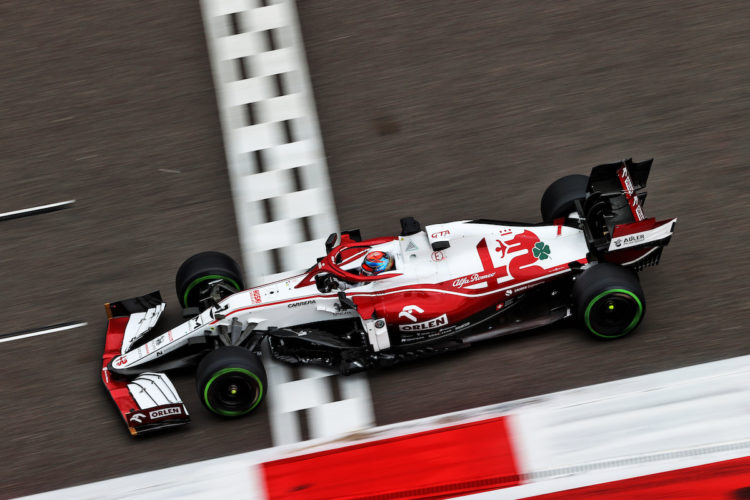 Andretti is reportedly set to take over the Sauber organisation that runs the Alfa Romeo Formula 1 team.

During the Turkish Grand Prix weekend, it emerged that Michael Andretti’s hopes of fielding a team in F1 have taken a step closer, with reports suggesting he is closing in on a deal that would see him take a majority stake in Sauber’s controlling company worth up to 80%.

According to Racer, further talks with Sauber are set to take place during the United States Grand Prix weekend in two weeks’ time.

Other reports say that should the deal go through for 2022, Andretti Autosport’s IndyCar star Colton Herta could occupy the second drive at the team alongside Valtteri Bottas, though he lacks the required Super Licence points.

Up until now, Formula 2 front-runner Guanyu Zhou has been the favourite to take the vacant seat, replacing Ferrari-backed Antonio Giovinazzi.

When asked about the potential takeover in Istanbul, Alfa Romeo team principal Frederic Vasseur remained tight-lipped on the subject.

“I can say nothing because honestly it’s not in my parameter,” Vasseur said. “I’m the CEO and team principal, and these kind of discussions are not with me, it would be with the shareholders.

“We have so many rumuors and so on that, you’d have to ask the question to the shareholders of the company.”