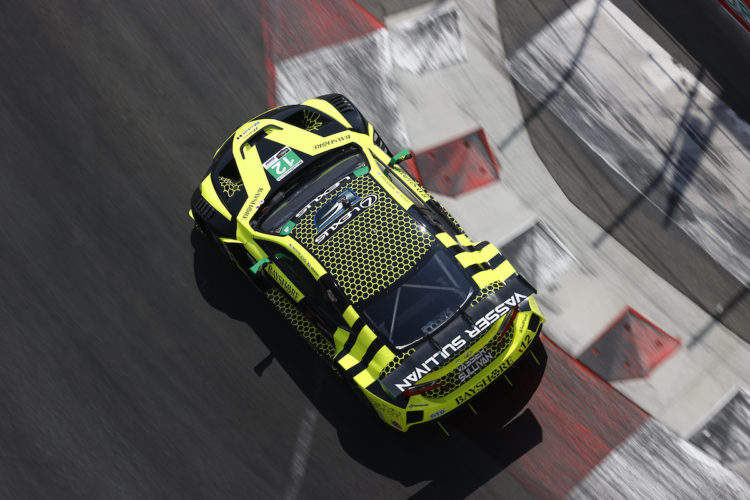 Vasser Sullivan Racing has become the first team to publicly commit to IMSA’s new GTD Pro category for the 2022 campaign.

The team will enter a single Lexus RC F GT3 in the new category with factory support, while also continuing its involvement in the current GTD category.

“In three seasons together Vasser Sullivan and Lexus have shown enthusiasts what the RC F GT3 is capable of,” said team co-owner James Sullivan.

“Our partnership with Lexus is based on trust, and together, we’re energized to be launching an assault on the newly formed GTD Pro class, and renewing our commitment to winning a GTD class championship.

“The opportunity to compete in both classes will showcase the combined strength of both Lexus performance and Vasser Sullivan.”

Drivers for the new entry have yet to be announced. The team currently campaigns a pair of cars in the GTD category with Jack Hawksworth, Zach Veach, Aaron Telitz and Frankie Montecalvo as drivers.

The team is the first to officially announce plans to enter IMSA’s new top GT class, but many more are expected to follow. Corvette Racing previously expressed interest, as have several other teams.

“We’re excited to compete in GTD Pro with Vasser Sullivan and can’t wait to run the Lexus RC F GT3 against some of our most storied competitors,” said Lexus Motorsports manager Jeff Bal.

“Jimmy and Sulli have done an incredible job in GTD and we are excited to partner with them next season in the new GTD Pro class.”