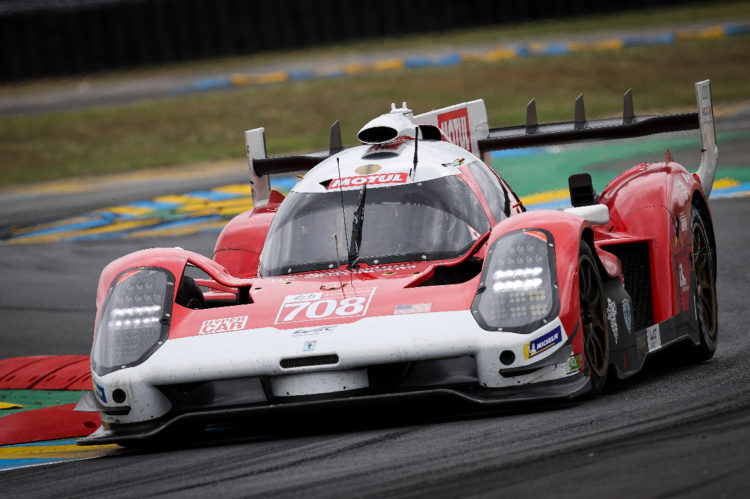 Scuderia Cameron Glickenhaus will not be taking part in the final two rounds of the FIA World Endurance Championship in Bahrain.

The American squad had previously hinted that it would likely not be making the trip to the Middle East for the season finale, something that has now been confirmed by the team’s absence on the provisional entry list for both races.

The championship has simultaneously released the entry for the six-hour race and the eight-hour season finale, with 32 cars entered for both.

While the list of entered drivers and teams are largely identical between the two events, Porsche has notably opted to enter three-man driver crews for the longer race.

That means that Fred Makowiecki will return to partner Richard Lietz and Gianmaria Bruni aboard the #91 Porsche 911 RSR-19, while Michael Christensen returns to the #92 sister car alongside Kevin Estre and Neel Jani.

It marks the second time that Porsche has opted to bring in the additional man power outside of the 24 Hours of Le Mans.

The German manufacturer had already brought in Makowiecki and Christensen at the Eight Hours of Portimao in June in order to prepare for Le Mans.

In the previous editions of the Eight Hours of Bahrain, Porsche stuck to two-driver line-ups. Title rivals Ferrari have continued with this approach, opting to enter only the pairings of James Calado and Alessandro Pier Guidi and Miguel Molina and Davide Rigon for both races.

Several driver slots are yet to be filled for the final two rounds of the season, with ARC Bratislava, Team Project 1, Iron Lynx and Dempsey-Proton Racing still having open slots in their line-ups for both races.