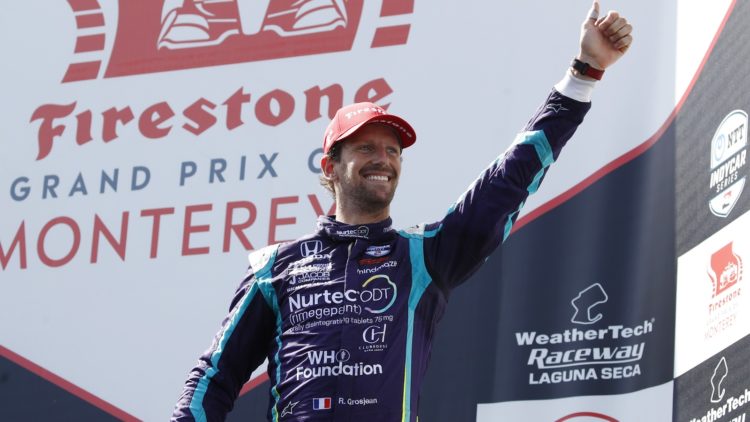 Andretti Autosport has announced Romain Grosjean will join the team for the 2022 NTT IndyCar season, running a full season which will include the 106th running of the Indianapolis 500.

The Frenchman has shone brightly since moving across to IndyCar from Formula 1 at the end of 2020, just a couple months after his fiery crash in Bahrain. He has more than impressed his rivals and has already scored one pole position and three podium finishes in his first 12 races.

Running a full season with the larger Andretti team will further place Grosjean as a true challenger for the championship next year.

“I’m delighted to be joining Andretti Autosport and driving the No. 28 DHL Honda for next season,” said Grosjean. “It’s a big honor to be joining such a great team as Andretti, anyone in the motorsport world knows the name Andretti.

“I’m super happy and proud to be racing with the team. I couldn’t be more proud to represent such a great company in IndyCar. I’m hoping that we are going to be very successful together, which is our aim on every side.

“I would like also to thank Dale Coyne Racing for giving me the opportunity to join IndyCar. I’ve enjoyed the racing so much and it’s given me the change today to be racing with one of the most competitive and best teams in the world.”

After his hesitance to run on ovals, the Frenchman recently competed on the short oval at Gateway and adapted quickly to the discipline. The deal with Andretti Autosport will see the 35-year-old push his threshold further as he will attempt his first Indianapolis 500 on May 29.

Grosjean will fill the void in the No.28 DHL-Honda which has been vacated by 2012 series champion, Ryan Hunter-Reay, who has yet to confirm where his future lies.

Grosjean will link up with strong talent in the form of Colton Herta and another former F1 driver in Alexander Rossi. James Hinchcliffe is expected to leave the team with several drivers linked to the No.29 entry.

“He already had an impressive resume before coming to IndyCar and watching what he’s been able to do in his rookie season here has been exciting to say the least. His vast motorsport experience will be beneficial to the team alongside our already strong 2022 driver lineup.

“We also couldn’t be more excited to continue our strong partnership with DHL. The DHL sponsorship is one of the longest and most successful in the paddock and we look forward to continued success on and off the track.” 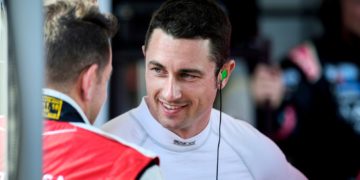