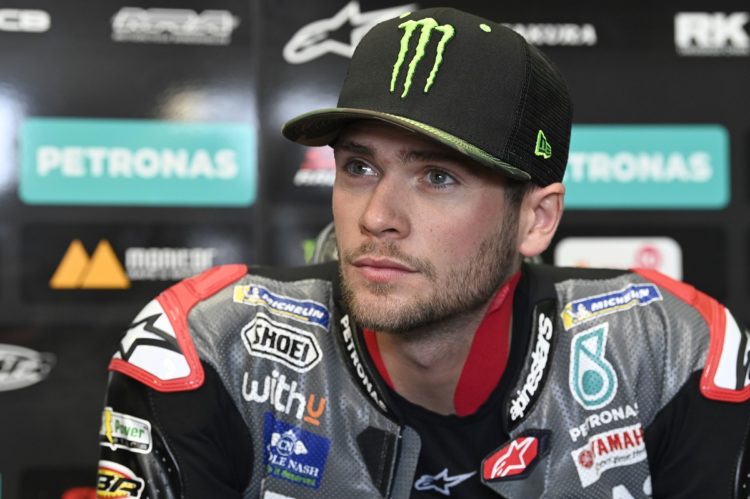 Jake Dixon will continue in the MotoGP class for next weekend’s Aragon Grand Prix with the Petronas SRT squad, while John McPhee will make his Moto2 debut with the team.

Dixon competed on the Malaysian outfit’s Yamaha M1 his home event at Silverstone for the British GP last weekend where he performed solidly, thus leading to a second chance to try and impress the team as he looks to secure one of its premier class berths next season.

According to British publication Autosport, Xavi Vierge was offered the chance to make his MotoGP with Petronas SRT at Aragon, though the Frenchman elected to continue on with the team in Moto2 as he worried about the potential implications towards his career should his outing not go well.

With Dixon’s place in the Moto2 organisation being taken by Adam Norrodin at Silverstone, Sepang Racing Team Moto3 pilot McPhee will take over at the Spanish venue as he makes his intermediate class bow-the Scot searching for a new ride next year following the news that SRT’s Moto3 and Moto2 operations will be shuttered following the exit of title sponsor Petronas for 2022.

His place in the Moto3 team alongside 2022 MotoGP prospect Darryn Binder will be filled by CEV Moto3 race winner Syarifuddin Azman, the Malaysian making his world championship debut as he looks to try and secure a full-time seat in the series next year.

SRT Team Principle Razlan Razali says the team’s satisfaction over Dixons premier class debut convinced them to offer him another chance, with McPhee’s strong results over the past few seasons in the lightweight class leading to him finally making his Moto2 debut after nine years racing full-time in Moto3.

“The current dynamic status of the team allows some exciting opportunities for our riders and also new talent,” said Razali.

“We were satisfied with Jake’s MotoGP debut at the British Grand Prix so want to give him the opportunity to continue his learning in the MotoGP class in Aragon.

“This of course leaves a space in his seat in Moto2 which we wanted to give to John, who will make his Moto2 debut.

“Subsequently, this leaves a perfect platform for us to lend his seat to Syarifuddin Azman from the FIM CEV.

“Azman won one round in Barcelona of the FIM CEV, and I think it’s a great chance for him to gain experience to determine his level in the Moto3 World Championship.

“We are excited by the prospect of giving exposure to our young riders and we wish them all the best.”