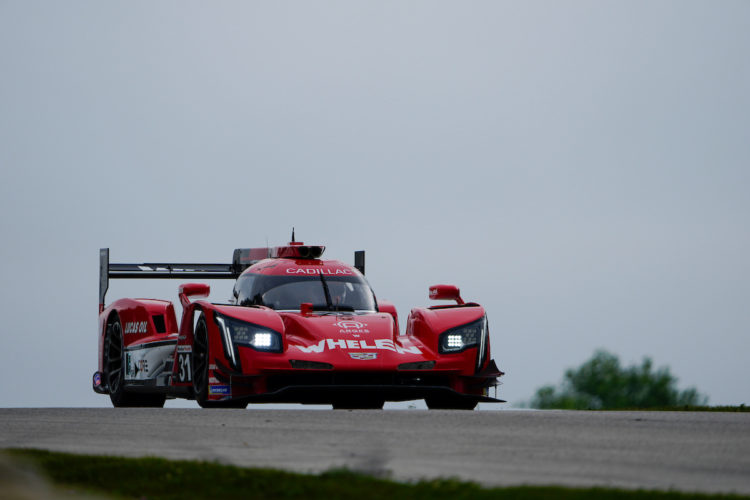 Felipe Nasr has taken pole position in a chaotic qualifying session at Road America that saw multiple cars off the track in wet conditions.

The Brazilian was one of multiple cars that had moments of trouble under the difficult conditions. Nasr spun his car at turn 4 and narrowly avoided contact with the #01 Chip Ganassi Cadillac DPi-VR of Kevin Magnussen.

Magnussen himself also had an off-track moment at turn two en route to fourth on the grid, qualifying behind the #55 Mazda RT24-P of Oliver Jarvis.

Tristan Vautier took fifth in the #5 Mustang Sampling Cadillac, while Olivier Pla ended a difficult session by finding the wall in his #60 Meyer Shank Racing Acura and qualified sixth.

Ben Keating took an impressive pole position in LMP2, improving in the rain while several other cars spun off the track.

Keating’s best effort of 02:18:511 in the #52 PR1/Mathiasen Motorsports ORECA 07-Gibson was comfortably enough for pole, as it was 1.4s faster than second placed Steven Thomas in the #11 WIN Autosport ORECA.

Thomas crashed into the wall in the closing stages of the session, spinning out on the exit of the final corner and hitting the wall.

Merriman had perhaps the most spectacular spin of all, losing control under braking into turn two and skipping across the gravel in his #18 ORECA, coming to a halt only just before the wall that Olivier Pla would hit not much later.

Goldburg and Robinson fight it out for LMP3 pole

Goldburg appeared to be heading for a dominant pole run until he was challenged by Robinson in the dying seconds of the session.

Robinson briefly took away the top spot from Goldburg seconds before the chequered flag, but Goldburg was able to improve and post a 02:19:106 in his #38 Performance Tech Motorsport Ligier JS P320.

Robinson did improve afterwards, but the #74 Riley Motorsports Ligier came up short.

Cooper MacNeil, meanwhile, reatly struggled in the treacherous conditions and was unable to match the Corvettes.

The #79 WeatherTech Racing Porsche 911 RSR-19 was 3.2s slower than Taylor, with MacNeil falling behind the majority of GTD runners.

The rain first began to make an appearance during the session for GTD grid qualifying, and it did affect running.

Ultimately, it was home hero Aaron Telitz that mastered the changeable conditions best in the #14 Vasser Sullivan Lexus RC F GT3, posting a 02:07:195.

The top five was completed by the #9 Pfaff Motorsports Porsche 911 GT3 R of Zacharie Robichon and Richard Heistand, who took fifth in the #39 CarBahn with Peregrine Racing Audi R8 LMS GT3 Evo.

The battle for GTD qualifying points was decided in favour of Laurens Vanthoor, with the Belgian’s time of 02:21:855 in the #9 Pfaff Porsche comfortably quickest. 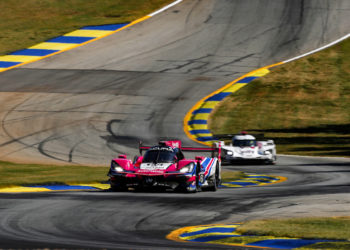 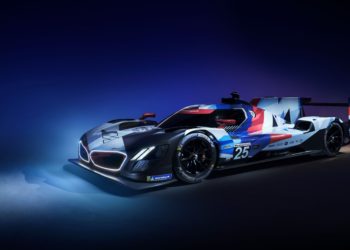 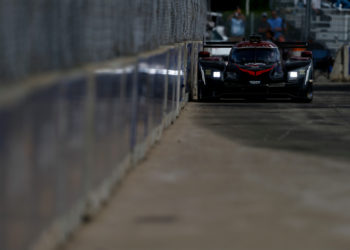