by Phillip Horton
A A
12 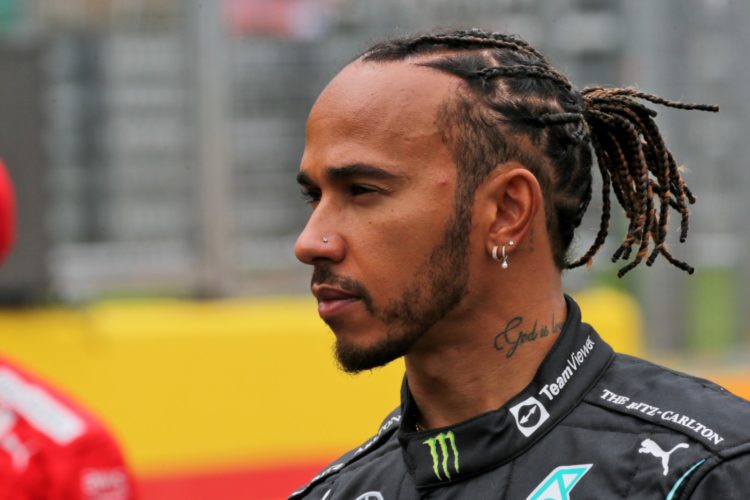 Reigning Formula 1 World Champion Lewis Hamilton has criticised Hungary’s government over a recent anti-LGBTQ+ law, ahead of the country’s grand prix this weekend.

Hungary, led by far-right Prime Minister Viktor Orban, passed a law in June banning the depiction of homosexuality and transgender issues to under-18s.

Orban has regularly referred to the new law as essential for the purposes of “child protection” while critics have outlined that the new law equates homosexuality to paedophilia.

“This is a dark day for LGBTQ+ rights and for Hungary,” outlined Amnesty International when the law came into effect.

“Like the infamous Russian ”propaganda law” this new legislation will further stigmatise LGBTQ+ people and their allies. It will expose people already facing a hostile environment to even greater discrimination.

“Tagging these amendments to a bill that seeks to crack down on child abuse appears to be a deliberate attempt by the Hungarian government to conflate paedophilia with LGBTQ+ people.”

A referendum on the matter is due to be held either later in 2021 or in early 2022 amid widespread condemnation on Orban from the European Union.

Orban, who came to power in 2010, has gradually eroded institutions meant to limit the state’s power, such as press freedom, and independent judiciaries, and has also extended the government’s influence within universities.

Hungary does not recognise gay marriage and in late 2020 banned same-sex couples from adopting children.

Taking to his Instagram Stories, using the rainbow background associated with the Pride movement, Hamilton wrote: “To all in this beautiful country [of] Hungary.

“Ahead of the Grand Prix this weekend, I want to share my support for those affected by the government’s anti-LGBTQ+ law.

“It is unacceptable, cowardly, and misguiding for those in power [to] suggest such a law.

“Everyone deserves to have the freedom to be themselves, no matter who they love or how they identify.

“I urge the people of Hungary to vote in the upcoming referendum to protect the rights of the LGBTQ+ community.

“They need our support more than ever. Please show love for those around you because Love will always win.”

Sebastian Vettel sported the rainbow colours on his trainers at the Hungaroring on Thursday and also spoke out against the government.

“Everybody’s free to do what they want and exactly that I guess is the point,” he said of his shoes.

“So I find it embarrassing for a country that is in the European Union having to vote or having some laws like this as part of their – whatever, not constitution but… I just think we’ve had so many opportunities to learn in the past and I can’t understand why you’re struggling to see everybody should be free to do what they like, love who they like and it’s along the lines of ‘live and let live’.

“So it’s obviously not for us to make the law, that’s not our role, but I think just to express the support for obviously those who are affected by it.”