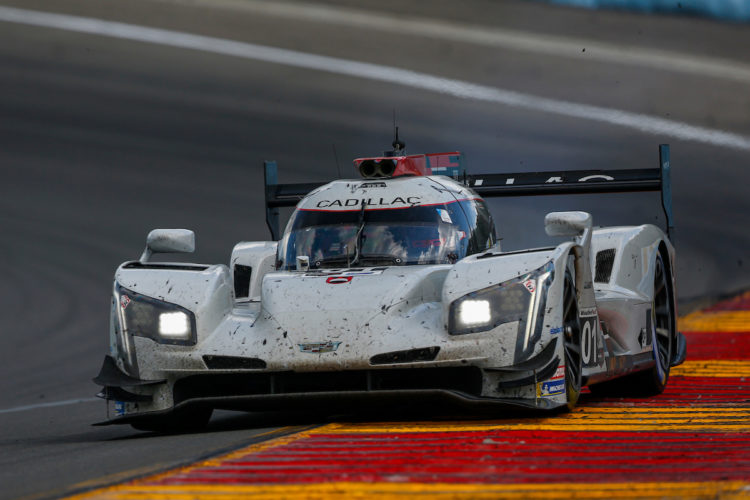 Chip Ganassi Racing looks set to expand its Cadillac DPI effort in the IMSA WeatherTech Sportscar Championship to two cars for the 2022 effort.

RACER reports that the team will be doubling its car count in the series as part of a long-term plan between the team and General Motors as the manufacturer prepares to commit to the LMDh factory for the 2023 season.

As part of that effort, CGR could possibly be one of the factory teams competing both IMSA and the FIA World Endurance Championship.

Chip Ganassi Racing stepped into the Cadillac DPi programme for the 2021 campaign after Wayne Taylor Racing moved to the Acura DPi programme.

In its first year, it has been consistently competitive with Renger van der Zande and Kevin Magnussen as drivers. Along with Scott Dixon, the team came close to winning the Rolex 24 at Daytona.

Van der Zande and Magnussen took their first win as a duo at the Chevrolet Grand Prix at Belle Isle and now sit fourth in the DPi standings.

The team is reported to be holding a driver evaluation after the Road America round of the season, with the team needing to find multiple drivers to fill seats for an expanded effort, especially as Magnussen will be heading off to Peugeot’s Hypercar effort for the 2022 season.