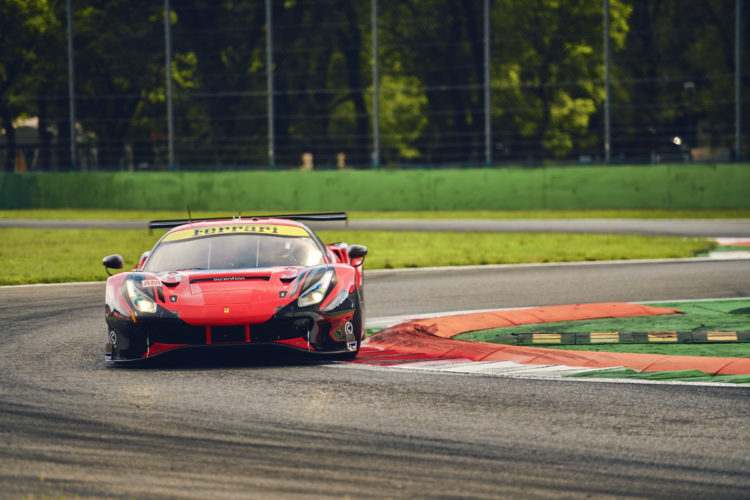 Inception Racing will not be taking part in this Sunday’s Six Hours of Monza after their car sustained damage during a crash in the second free practice session.

The Optimum Motorsport-operated team had entered the #71 Ferrari 488 GTE Evo for Brendan Iribe, Ollie Milroy and Ben Barnicoat in order to prepare for their entry into the 24 Hours of Le Mans next month.

During the second free practice session on Saturday morning, however, Iribe spun off and made contact with the barrier at Ascari, damaging the car.

The team was already forced to skip the third and final practice session in order to repair the car, but has now announced that it has opted to withdraw the car from Sunday’s six-hour enduro.

The withdrawal brings the field for the third round of the FIA World Endurance Championship down to 36 cars, with 15 cars now set to do battle in GTE Am.

The amount of cars on the grid for the race could potentially drop further, as one more car currently has a question mark hovering over it.

The #60 Iron Lynx Ferrari 488 GTE Evo also suffered significant damage during a separate incident in the second practice session that also involved the #36 Alpine A480-Gibson and the #21 DragonSpeed ORECA.

The black-and-yellow Ferrari did not make an appearance during the third and final practice session on Saturday afternoon, and it is currently unclear if the car can be repaired in time.