After missing Indy 500, Top Gun Racing to race at IMS in August 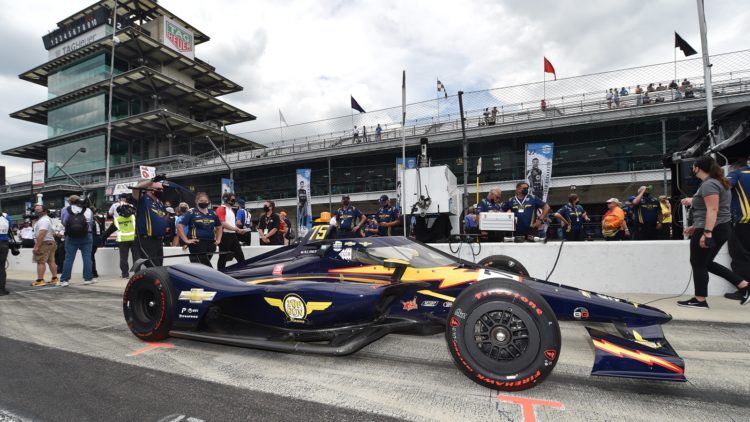 RC Enerson attempted to qualify for this year's Indy 500 for the debut of Top Gun Racing. Photo: IndyCar

After not qualifying for this year’s Indianapolis 500, Top Gun Racing has announced that it will take part in the race at the Indianapolis road course in August.

The team announced on social media this weekend that it will be competing in the Big Machine Spiked Coolers Grand Prix, which takes place on the 2.44-mile road course on August 14.

The new team was one of the two cars bumped out of qualifying when attempting to make the 33-car cut for this year’s big race.

Top Gun Racing employed RC Enerson for the attempt in May, a driver who spent some time in Indy Lights and has a few scattered IndyCar races under his belt.

A couple weeks before making the announcement, Top Gun Racing had posted on social media that they were accepting applications for small sponsor locations on the car.

These locations would come in the form of logos on bricks that form part of the livery alongside the blue and yellow lightning bolt design of the Indianapolis-based team’s car.

If confirmed, the addition would make for a 27-car field, one of the largest seen outside of the Indianapolis 500 for some time.

A driver for the event, or plans for further race entries, were not announced at this time. 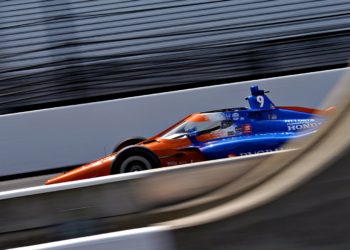 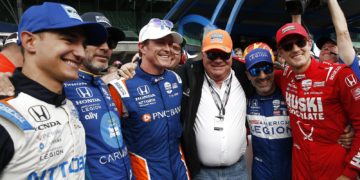