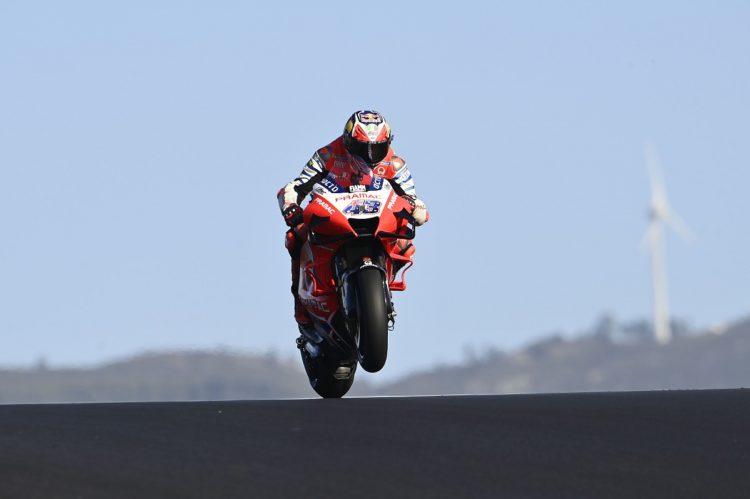 Portugal’s Portimao circuit will hold the penultimate round of the 2021 MotoGP season following the cancellation of the Australian Grand Prix at Phillip Island.

It was confirmed on Tuesday that Australia’s MotoGP round, scheduled for Phillip Island in October, has been called off.

It is the second successive season in which MotoGP has been unable to travel to the venue.

The decision was made owing to ongoing travel restrictions into Australia and the slow nature of the vaccine rollout in the country.

MotoGP has announced a restructuring of its 2021 schedule, with Malaysia’s round at Sepang shifted one week earlier, taking the October 22-24 slot previously held by Phillip Island.

Portimao has now been included for a second event of 2021 on November 7, one week prior to the season finale at Valencia.

Portimao held MotoGP’s season-ending 2020 round and it also hosted the third round of the current season back in April.

November’s round will run under the Algarve Grand Prix title.

“We are very sad to announce that we won’t be able to race at the stunning Phillip Island Grand Prix Circuit in 2021,” said Dorna Sports CEO Carmelo Ezpeleta.

“One of our truly emblematic venues that always delivers incredible racing, it’s a favourite for fans worldwide and everyone in the paddock.

“Unfortunately, we will have to wait another year to return to Victoria, but we very much look forward to seeing the Australian fans in 2022 and staging another fantastic event together.”