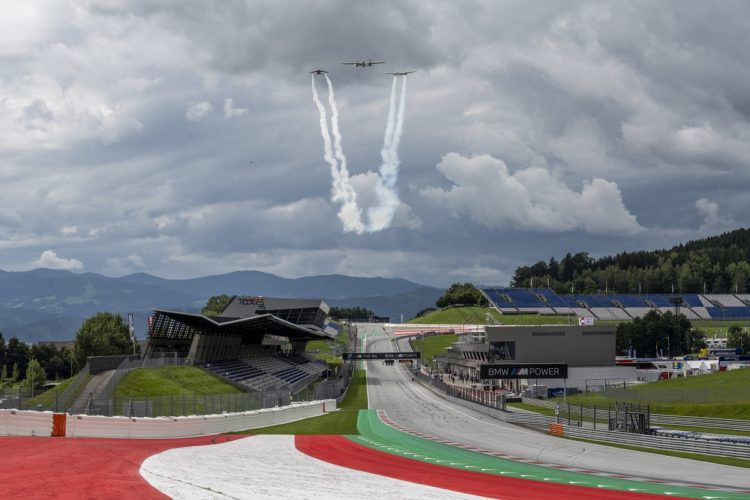 The returning Finnish Grand Prix at the recently-completed KymiRing has been cancelled for 2021, MotoGP has announced, with the event replaced by a second Austrian round at the Red Bull Ring.

MotoGP organisers Dorna made the decision to cancel the race public on Friday morning while the premier class riders were circulating in FP1 for the French GP at Le Mans, with the Covid-19 pandemic and resulting travel restrictions given as reasons for the axing of the ’21 edition.

The plan is for the inaugural Finnish GP to finally go ahead next season, Dorna revealing an extended five-year deal has been signed with the Finnish organisers to keep the event on the calendar until at least ’26.

The contest will be replaced by a second round at the Red Bull Ring in Austria, the Styrian GP being held a week before the Austrian GP on the 6th to 8th of August weekend in a format similar to that seen in the shortened ’20 MotoGP campaign.

A limited number of fans will also be allowed at both Austrian events, a feat that wouldn’t have been possible had the Finnish encounter taken place with the current restrictions within the country.

The first edition of the returning Finnish GP was meant to get underway last year but was canned in a similar fashion to this year as the Covid-19 pandemic gripped the globe, the event taking place for the first time in nearly four decades.

The most infamous venue used for the contest was the Imatra street circuit, a grand total of 19 races being held from 1964 until the final Finnish GP to date in ’81, though the weekend did go ahead in ’82 without the premier class on the bill.

The KymiRing-completed mid-way through ’19-is the first racing facility in Finland’s history to hold a Grade One classification, meaning Formula 1 could visit the country in future, and held its first MotoGP running with a short test in August the same year.

The organisers of the event signed a deal with Dorna to bring back the Finnish GP back in July ’17 prior to the beginning of the circuit being constructed.