Brawn: It’s unlikely Sprint Qualifying will happen at every race 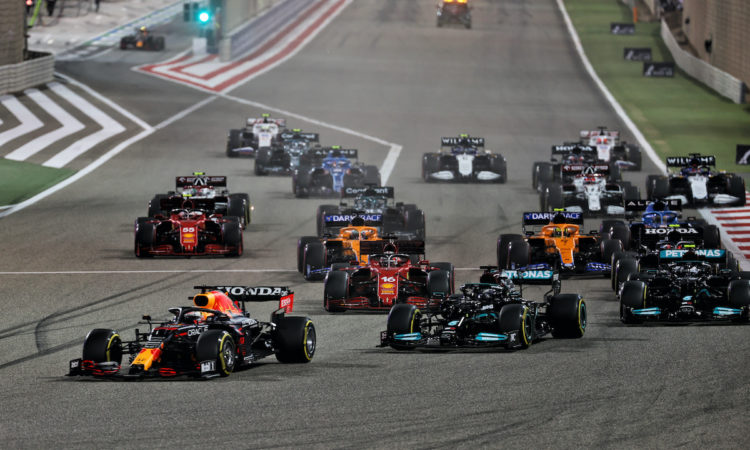 Formula 1’s new Sprint Qualifying format is unlikely to be adopted at every race in 2022, even if the trial proves successful, according to F1’s Ross Brawn.

It was announced on Monday that Sprint Qualifying would be implemented at three select grands prix this season, in a bid to experiment with the format ahead of the ’22 rules overhaul.

It will see the traditional three stage Qualifying shifted to Friday, which will decide the grid for Sprint Qualifying on Saturday, which consists of a short, roughly 30-minute race, that will award points to the top three. That result then forms the grid for Sunday’s main event.

However even if it proves successful with fans and creates additional excitement, Brawn doesn’t foresee it happening at every race weekend.

“I’m not sure this format would be as successful at Monaco,” Brawn told the official F1 website.

“We’re considering these weekends being Grand Slam events, spread through the season, so it is something different.

“I don’t think it’ll go to the whole season. I think it’ll be a limited number of races, but that is to be decided.”

Whilst Brawn is certain it will improve the race weekend, the idea has received a mixed review from fans who believe it’s an unnecessary change. Brawn though believes a balance has been struck to ensure it doesn’t take anything away from Sunday’s race.

“[One of the challenges was] finding a format that had the right balance between giving us an opportunity to have exciting Friday and Saturday running – perhaps a shorter format race but one which did not take anything away from main event,” he added.

“We had to find that balance. Everyone had a different opinion on what that should look like. It was also about finding an economic and logistical solution that didn’t impact teams too severely.”