If someone dominates for 10 years blame the losers – Capito 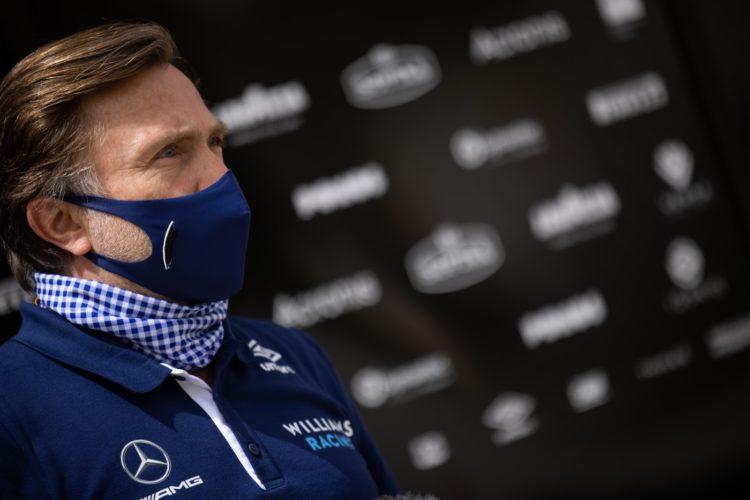 New Williams CEO Jost Capito believes successful teams in sport should not be punished for their ability and hopes Formula 1 avoids sliding too far towards artificial compromises.

Mercedes has won the last seven titles, setting a new record, while Formula 1 is preparing to introduce technical regulations for 2022 aimed at levelling the playing field.

As well as new technical regulations Formula 1 has applied a budget cap for 2021 while teams’ windtunnel and CFD development time is now determined by a sliding scale of the previous year’s finishing order.

Champions Mercedes have 90 per cent of the allocated time while the backmarker team – for 2021, Williams – will have 112.5 per cent, with increments of 2.5 per cent for the other squads. This difference is set to grow from 2022, with the leading team reduced to 70 per cent and the last-placed squad upped to 115 per cent.

Capito, who joined Williams in February, believes Formula 1 has to ensure its attempts at providing more opportunities avoids devaluing success, pointing to his experience at the helm of Volkswagen’s title-winning WRC team.

“If someone dominates for years then they dominate for years because they are the best,” he said.

“It was in rallying, at Volkswagen, when we were quite successful [FIA President] Jean Todt came up to me at one rally and said ‘hey Jost you are winning too much’ and I said ‘go to the others and tell them they are losing too much!’

“You shouldn’t blame the guy who does the best job, and I think in motorsport, especially in Formula 1, there shouldn’t be balance of performance or some artificial competition.

“I really like that in Formula 1 it’s a pure sport, it should stay a pure sport without making it artificially interesting as it’s not what the fans want to see.”

Capito added that he understood the logic of the new windtunnel measures but hopes it can be regarded as a short-term measure if the field is closer under the upcoming regulations.

“I think we have to look at where the sport is now,” said Capito. “At the moment it’s the best for balancing the playing field.

“It [the field] has drifted apart with not having a cost cap, with the teams who have a huge budget and teams that have much less.

“So I think there needs to be a period now to get this back together and I believe for the moment it might be a bit more than just having the cost cap. So to do something over a certain time [is right] to get this closer together but when it is closer together then I think you can get rid of these kinds of measures.”