Ferrari became the tenth and final team to unveil its 2021 Formula 1 challenger on Wednesday, completing the F1 grid. 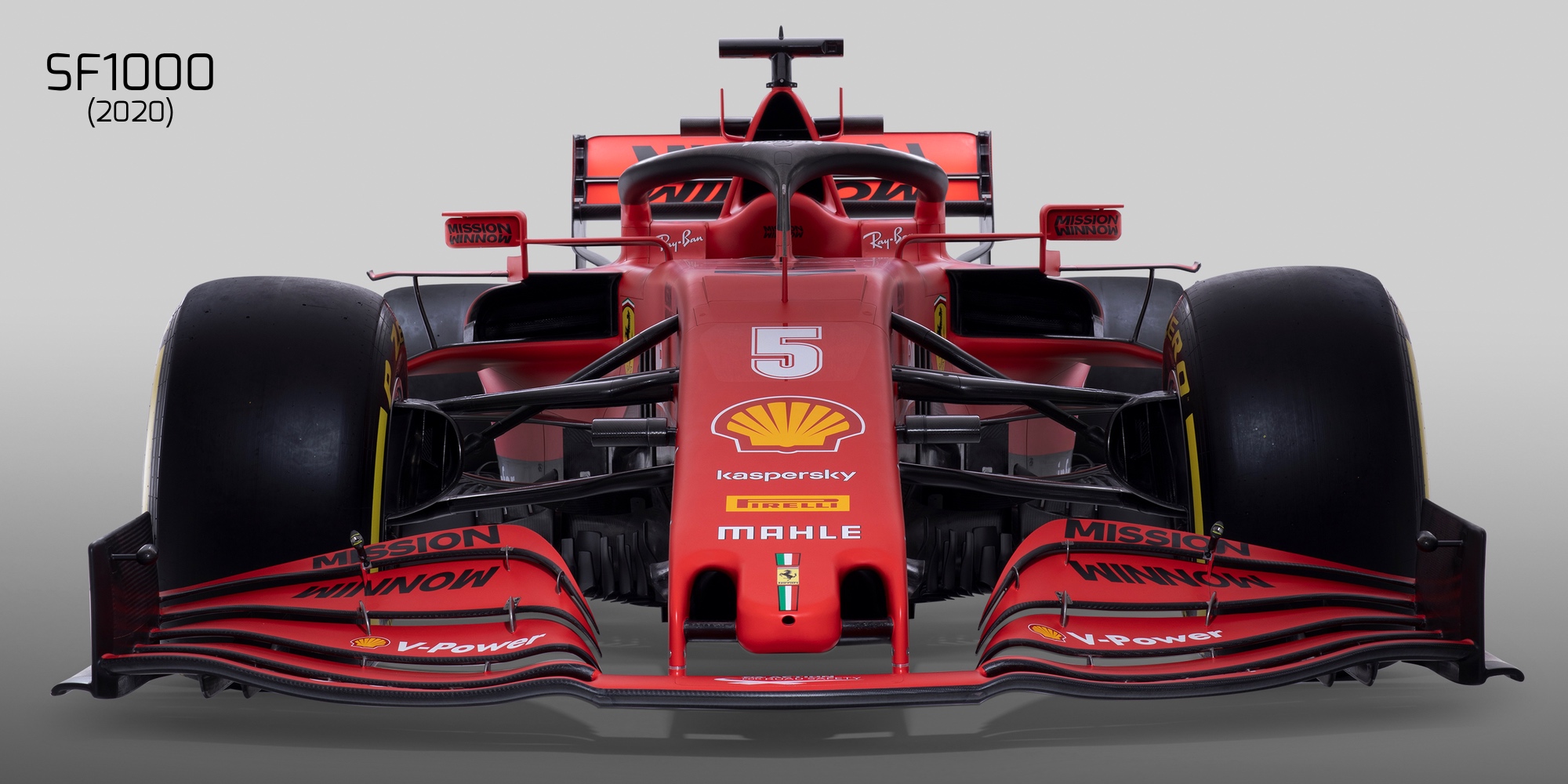 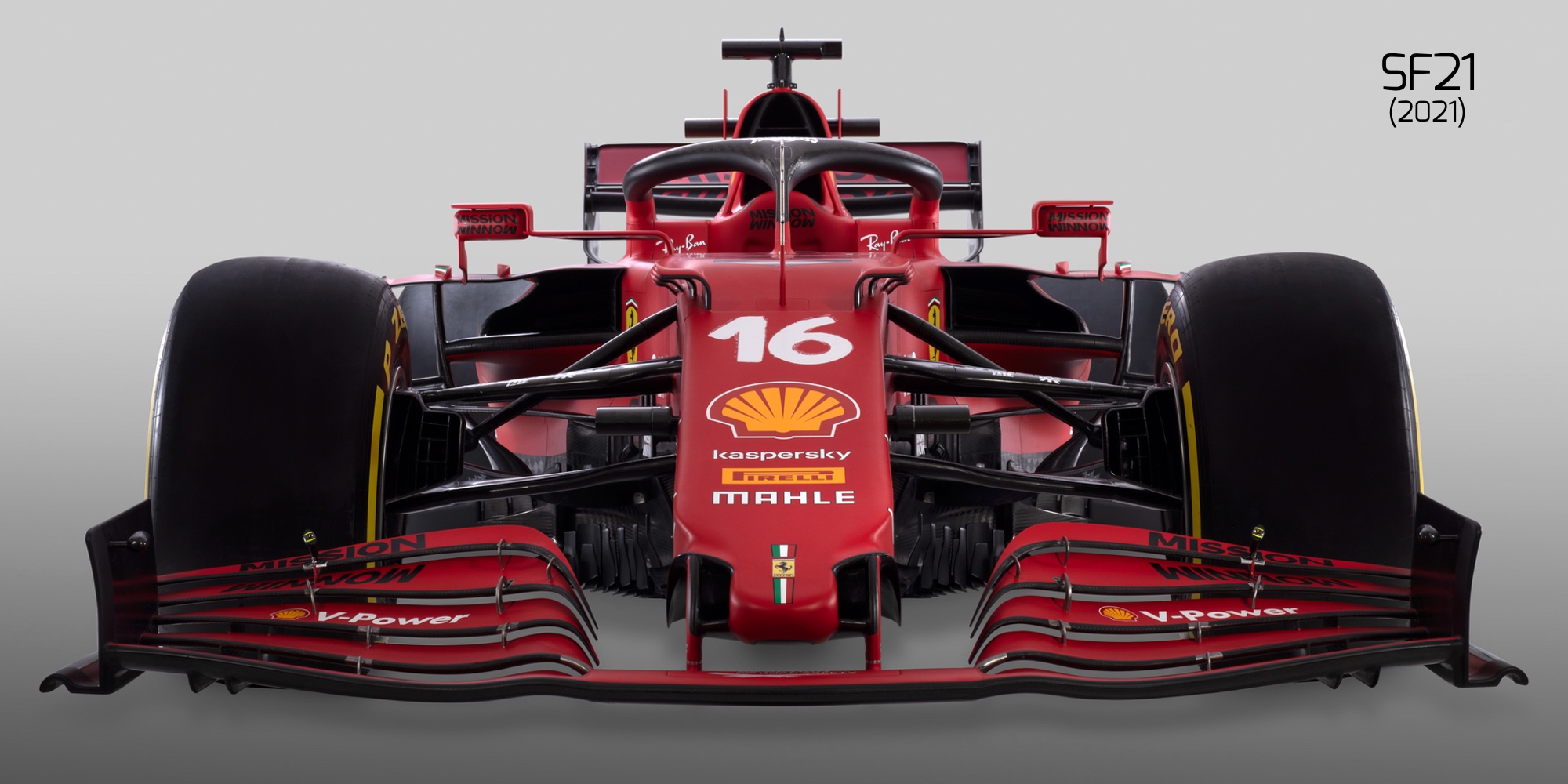 As you can see in the front slider, the front nose, front wing, airbox and sidepods have undergone extensive development. 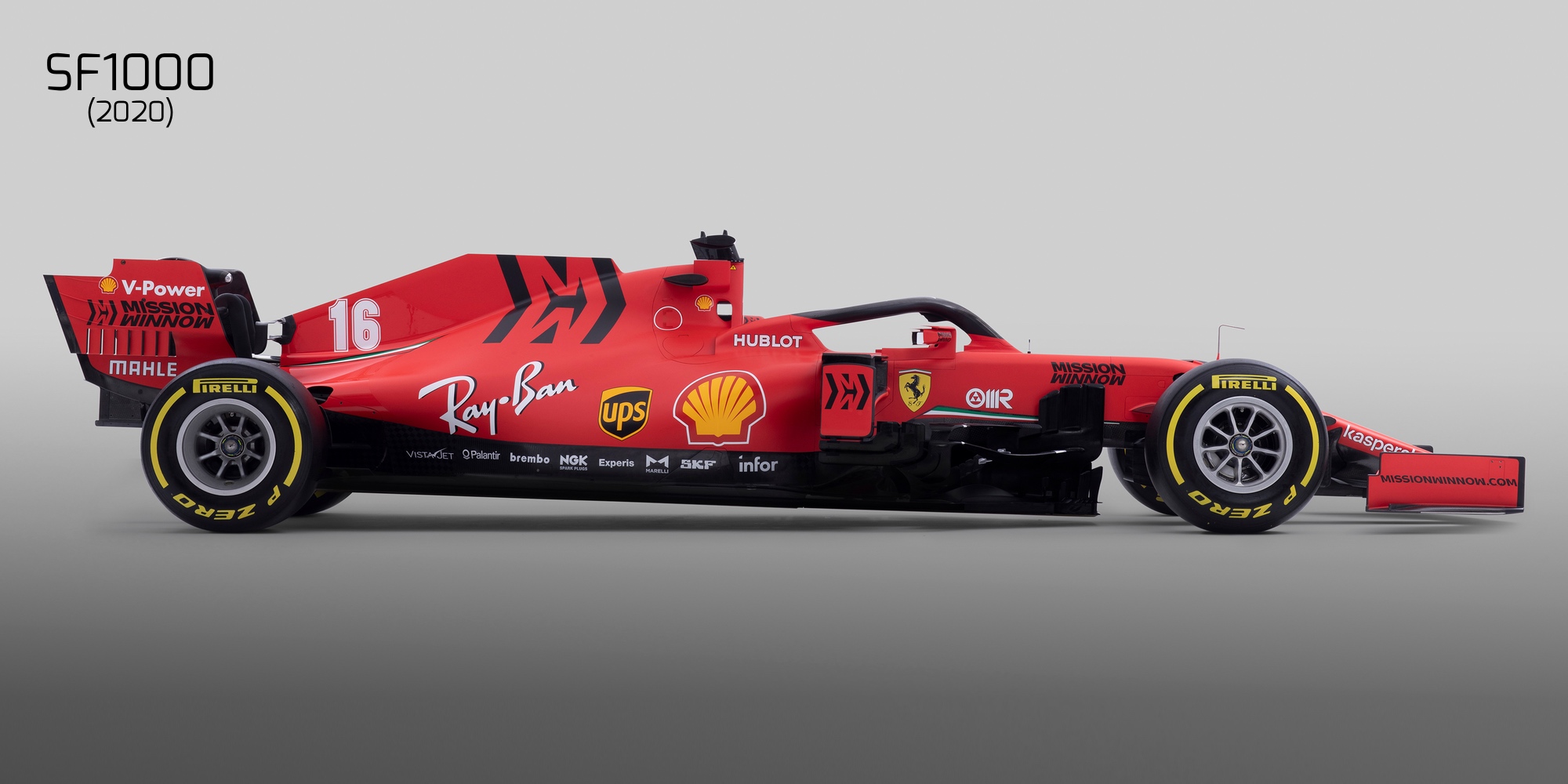 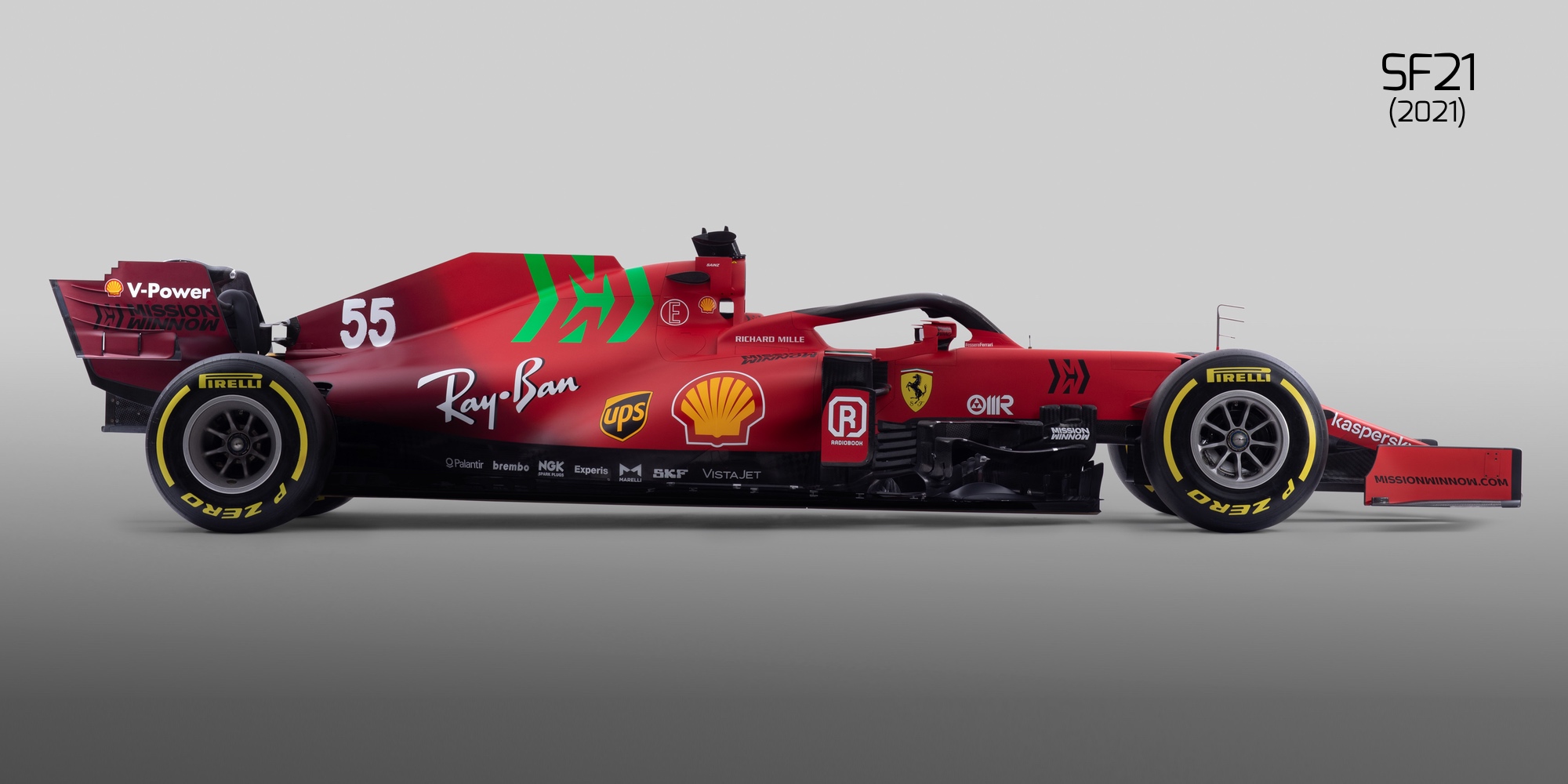 The side profile gives little away, other than some bargeboard modifications and a new livery which fades into a darker red, like the shade Ferrari ran at their 1000th grand prix in Maranello. 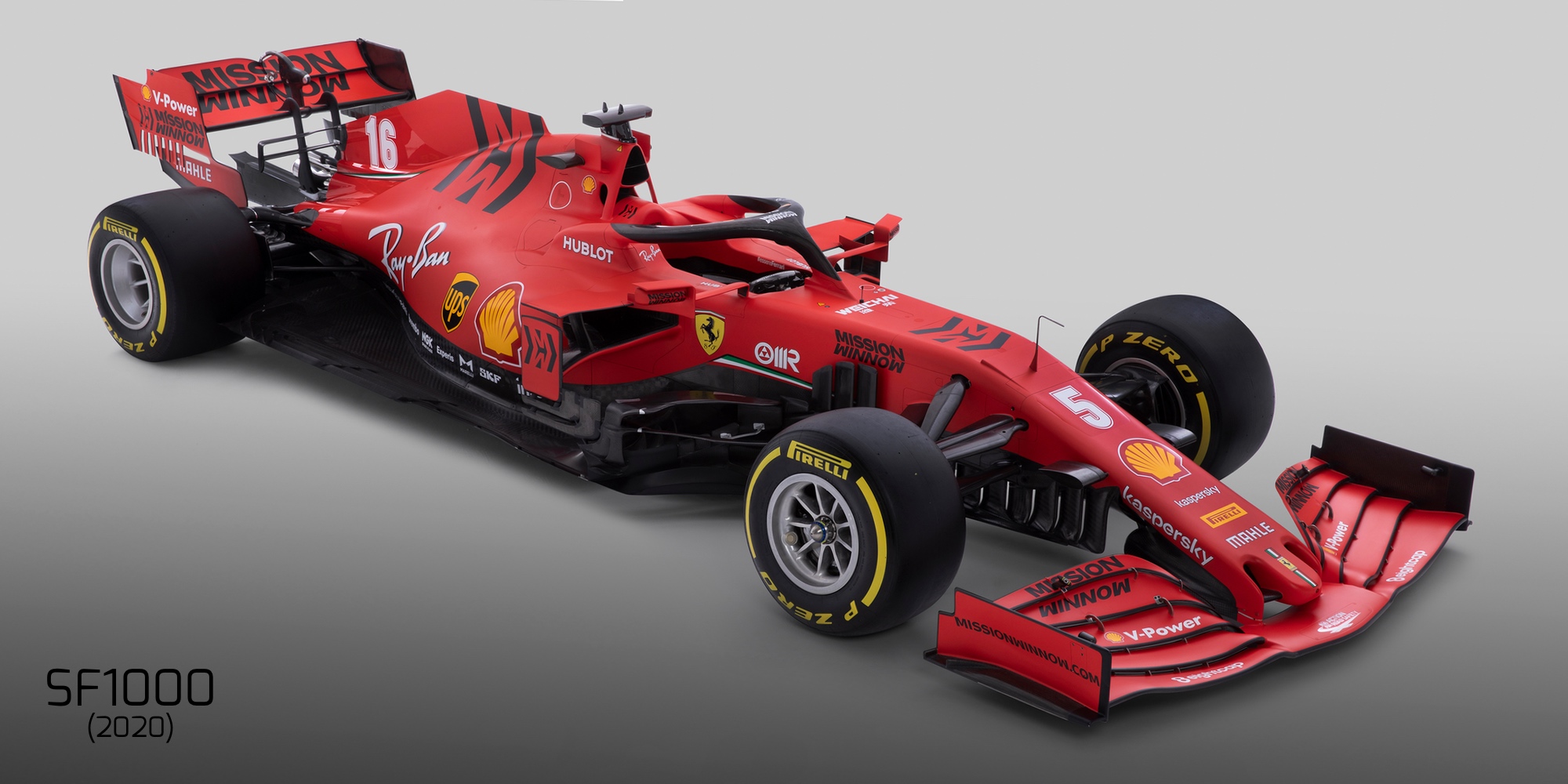 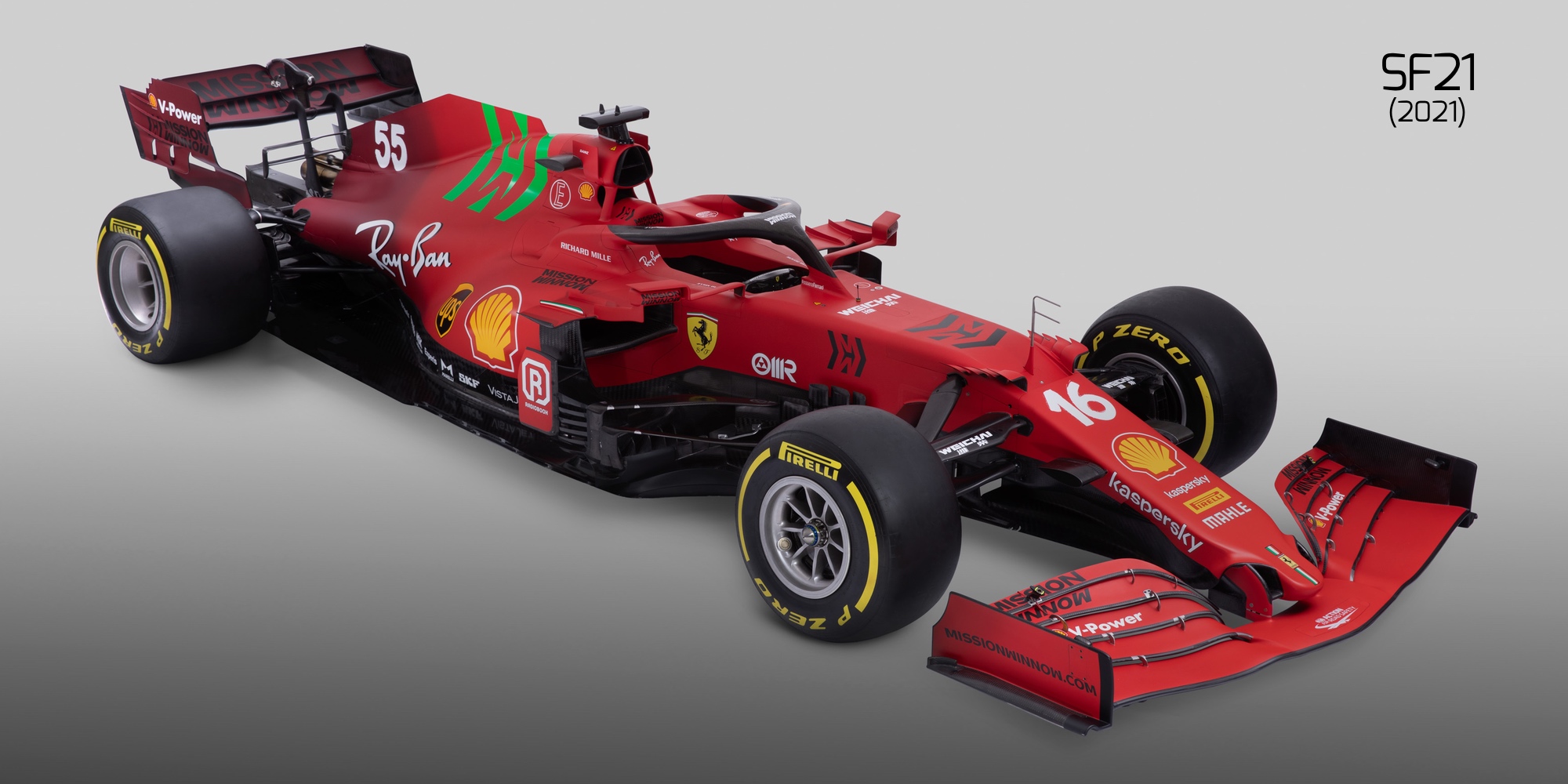 The angled view shows the new floor, which remains undeveloped and is likely a ‘launch-spec’, whilst the sidepods and engine cover are sleeker, allowing for greater airflow, which may be down to a new Power Unit and gearbox layout.

Haas finally fires up VF-21 ahead of Bahrain test