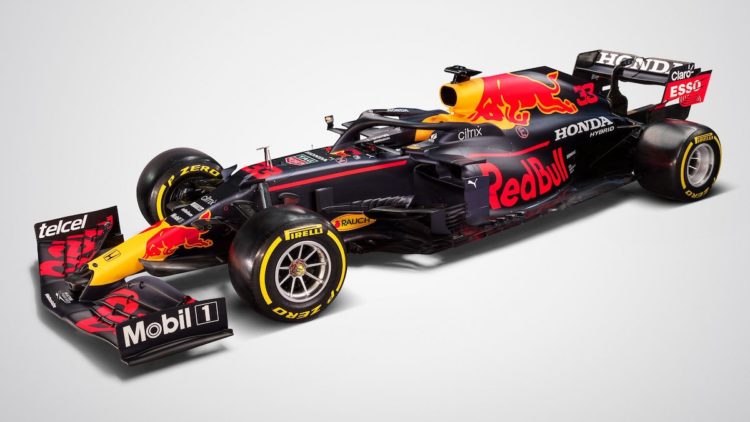 Red Bull has become the latest team to show its 2021 car, the RB16B, as it bids to close the gap to Formula 1 pacesetters Mercedes.

Red Bull has been one of Mercedes’ main challengers through Formula 1’s hybrid era, having previously won four straight titles in the V8 period.

Red Bull finished runner-up in 2020 but was a distant contender, taking only two wins – both via Max Verstappen – which marked its lowest return in five years.

Verstappen has been joined by Sergio Perez for 2021, marking a fourth different team-mate for the Dutch driver in as many years.

Perez, who has previously raced for Sauber, McLaren and Force India/Racing Point, finished a career-best fourth in the 2020 standings, via a maiden victory in Bahrain.

Alexander Albon has been retained in a test and reserve role.

Formula 1 delayed the planned introduction of overhauled technical regulations due to the pandemic.

Red Bull confirmed last week that it will continue to run Honda power units through 2024 after reaching an agreement to acquire the firm’s technology.

Honda will officially exit Formula 1 at the end of 2021.