Will Mercedes power propel McLaren back to the top? 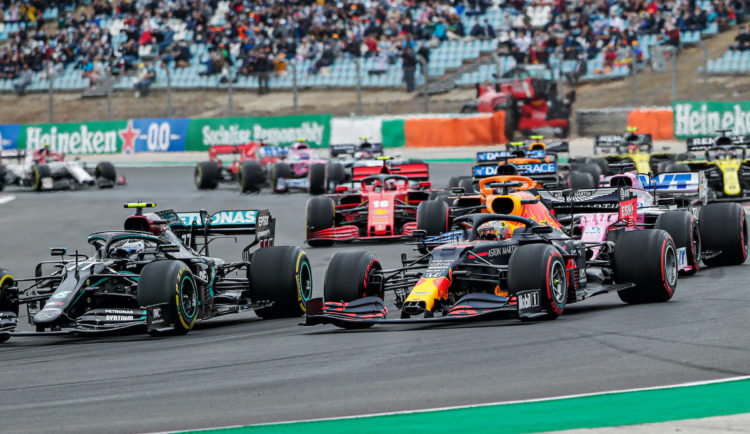 There’s no doubt that 2021 is shaping up to be one of the most intriguing and exciting seasons of Formula 1 in a long time. It’s already seen some notable driver changes and the arrival of a new constructor in Aston Martin after the takeover of the British supercar manufacturer by Racing Point boss Lawrence Stroll.

Importantly the teams are running with basically last year’s car after the proposed regulation changes were postponed to the 2022 season. But one team that will be revolutionised, despite no changes for the 2021 season, is the Woking squad McLaren as it returns to Mercedes power for 2021. The team hopes that this could bring them back into the big time…

The headline change for McLaren for the 2021 season is their return to Mercedes engines following some disappointing years using both Honda and Renault power.

The move to Honda instantly drew comparisons to the days when Ayrton Senna and Alain Prost piloted the all-conquering MP4/4 during the 1988 season, and it was expected, especially given that the team had Fernando Alonso as a driver during the new Honda days that McLaren could try and recapture some form.

Of course, this was not to be the case, and this particular partnership would be marked by Alonso’s infamous expounding that Honda’s engine was a “GP2 engine”. Moving back to Mercedes power should constitute a return to form following years of the team languishing in the midfield.

It is entirely plausible that with this combo of a faster car and skilful drivers that McLaren may just end up challenging for the driver’s or constructor’s title. However, it’s important to note that this depends on a few things – most notably, for McLaren to have any chance, Mercedes themselves would need to have their dominance ended, and with new regulations now being pushed back until 2022, there might just be another year of the same old Silver Arrows domination.

It’s not just in engine providers that McLaren have changed as their driver lineup has also seen a bit of a shakeup for this upcoming season. Carlos Sainz has departed for Ferrari and the Australian Daniel Ricciardo has been poached from Renault.

The former Red Bull man brings a wealth of experience to the team in a bid to support Lando Norris who himself has been marked out as a rather good driver despite only being in the sport for a couple of years now. This, as with the engine situation, draws a parallel to the past – McLaren paired Hamilton with the experienced and former world champion Fernando Alonso in a bid to support him in his early years of development in the sport.

McLaren are currently seen as unlikely to challenge for either title by the bookmakers, with their odds for a Constructor’s Championship at 100/1 in the sports betting at William Hill, while Ricciardo and Norris are both 66/1 to win the title.

It could be argued that the move back to Mercedes may have increased the likelihood of both events happening, just as long as McLaren can continue to make strides in their incredible chassis development.

McLaren, if everything goes right for them, could end up being back on top of the Formula 1 grid. Before Mercedes entered the fray as a fully-fledged F1 team, McLaren did have a decent period of success, of course under Mercedes power. There’s every chance that this new era for the team could bring around a whole load of successes, both for them and up and coming drivers such as Norris and Ricciardo. 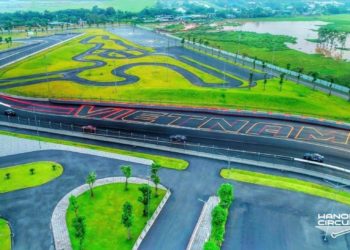 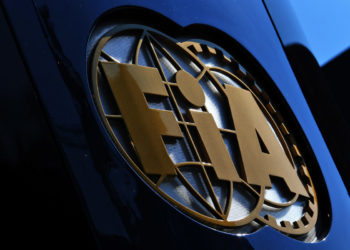 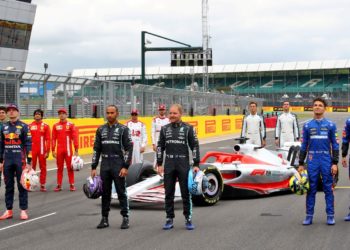 Could 2022 deliver the unpredictability we all crave?