F1 to bring back Virtual GPs with charity prize fund 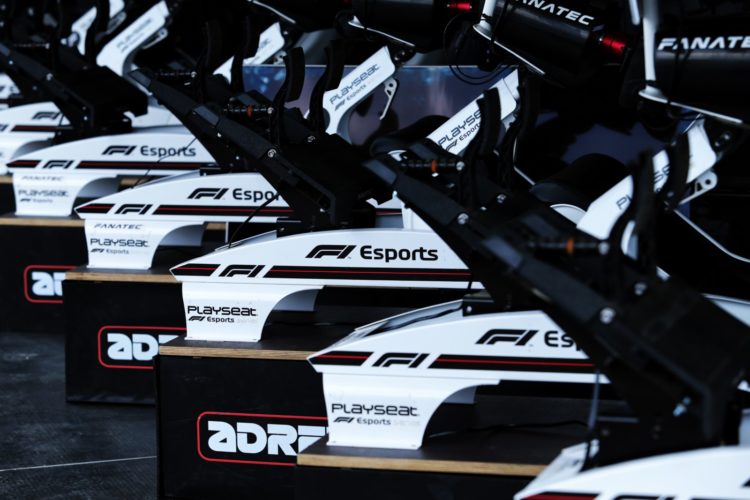 Formula 1’s Virtual Grands Prix will return this winter with charity prizes on offer for the competing teams.

Formula 1 launched an eight-event virtual series during the early stages of the Covid-19 pandemic, when no grands prix took place, with several drivers opting to participate.

A group of youngsters, including George Russell, Charles Leclerc and Alexander Albon, took part and regularly streamed their efforts, both in the virtual Formula 1 series and on other platforms.

The series also attracted a host of other sports stars, such as Pierre-Emerick Aubameyang, Sergio Aguero and Ben Stokes, as well as names from the entertainment industry.

On Thursday Formula 1 confirmed that three events will take place across consecutive weekends, commencing on January 31, with the 10 teams battling for a charity prize fund.

They will be represented by a mixture of past and present Formula 1 drivers, celebrities and Esports Series gamers.

Pro gamers will participate in a five-lap Sprint Race to determine the order for the Feature Race, in which team’s pair of drivers will compete in a 50 per cent race distance to secure points.

The championship standings will then determine how the prize fund is distributed to their nominated charities.

“2020 was a tough year for everyone, but we look forward to bringing fans more excitement in 2021,” said Formula 1’s Head of Esports Julian Tan.

“Starting with the return of the Virtual Grands Prix as we welcome back some of the faces that made it such a special experience last year, and invite some new ones too, all in the name of charity.”