Overview: 10 F1 victories that got away from Hamilton 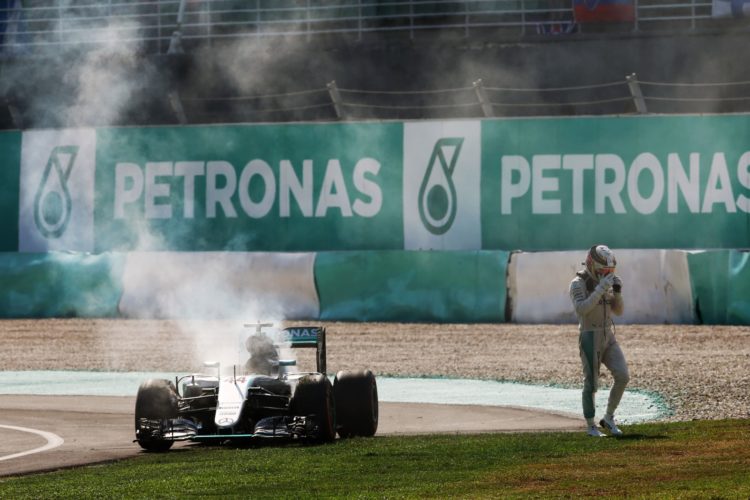 Lewis Hamilton now jointly holds Formula 1’s win record, alongside Michael Schumacher on 91, but across his distinguished career there have been several gut-wrenching outcomes. MotorsportWeek.com reflects on 10 potential wins that slipped through his grasp.

The race that blew the championship wide open and wrecked Hamilton’s hopes of a world title in his rookie year. Hamilton controlled proceedings in slippery conditions at Shanghai but as the track dried his increasingly worn rubber left him susceptible to those behind. McLaren elected to keep Hamilton on track on tyres that appeared to have lost all grip and a wide moment handed the lead to Ferrari rival Kimi Raikkonen. McLaren eventually called in Hamilton for fresh tyres but he never reached the pit lane as he infamously slid into the gravel trap and was forced into retirement for the first time in his career.

A year on from his maiden victory at the Circuit Gilles Villeneuve Hamilton once more claimed pole position and bolted into the lead. But a Safety Car period, caused when Adrian Sutil’s Force India cried its last, led his race to unravel. Hamilton was first to pit but having to wait in the box for rivals to pass meant he relinquished position to Raikkonen and BMW’s Robert Kubica. The red light remained on at the end of the pit lane but Hamilton did not realise until it was too late and careered into the back of Raikkonen’s Ferrari. It was an embarrassing error and one that left him with a grid penalty for the next event in France.

Hamilton led the first lap at a slippery Spa-Francorchamps but a half-spin at the start of lap two benefited Raikkonen, who captured top spot. Rain returned in the closing laps and the duo battled for position through the Bus Stop chicane. Hamilton took to the run-off, went into the lead, but handed back the spot to Raikkonen before diving to re-grab the advantage into La Source. The lead exchanged hands between them twice more as they struggled for grip until Raikkonen crashed out. Hamilton survived a slippery last lap to triumph but stewards deemed post-race that he had gained a lasting advantage by going wide. A drive-through penalty was converted into a 25-second time drop that relegated Hamilton to third.

A lost victory that ultimately assisted Hamilton’s charge to the record. In a 2012 campaign marred by mishaps and mistakes – largely down to McLaren – Hamilton dominated qualifying at the Marina Bay Street Circuit and converted his track position into the lead. Hamilton held a buffer over Red Bull’s Sebastian Vettel but as he rounded the first complex around a third of the way into the race his gearbox failed. Hamilton’s McLaren contract was up at the end of 2012 and after the Singapore disappointment Mercedes non-executive Chairman Niki Lauda decided to have a word…

Hamilton had already lost another win chance in Abu Dhabi, before thrillingly triumphing upon Formula 1’s maiden trip to Austin, and he sought victory on his last outing for McLaren in Brazil. Hamilton lost ground early on in wet conditions at Interlagos but picked his way back through to lead an inspired Nico Hulkenberg as the race reached its closing stages. Hulkenberg attempted a move into the Senna S but with lapped traffic in the way misjudged his braking spot and slid into Hamilton, wiping the Briton out of the race. Stewards deemed Hulkenberg responsible for the incident.

Mercedes emerged as Red Bull’s primary challenger in the final year of the V8 era but a rapid one-lap package was often compromised by severe tyre wear in race trim. Of Hamilton’s five pole positions just one was converted into victory but it should have been two. Hamilton streaked clear at Silverstone but suffered a tyre failure along the Wellington Straight and tumbled down the order. In a race in which four other drivers also suffered failures – which Pirelli attributed to teams running the rubber underinflated and with excess camber – Hamilton recovered to fourth position as team-mate Nico Rosberg picked up the pieces to win.

Hamilton crushed his rivals around the Principality and held a 20-second advantage when Max Verstappen suffered a sizeable accident with only 16 of the 78 laps remaining. For the first time in Formula 1 history the Virtual Safety Car was deployed but the full Safety Car was then sent out on track. Mercedes called in Hamilton as a precaution for fresh tyres but miscalculated the fluctuating gap as drivers caught the Safety Car. Mercedes expected Hamilton to retain his lead but instead the baffled Briton emerged from the pit lane in third, behind Rosberg and Vettel, who did not pit. A seething Hamilton could barely mask his anger and agony throughout the post-race ceremony.

Hamilton’s 2016 was complicated by reliability setbacks and uncharacteristic mistakes but by Malaysia he was almost on par with team-mate Rosberg in the standings. Hamilton led from pole while Rosberg’s prospects were dented when he was clumsily hit by Vettel at Turn 1. Given Mercedes’ advantage it was a cruise for Hamilton until his engine failed as he began lap 40 of 56 and he pulled to the side of the track with flames pouring from the rear of the car. Rosberg recovered to third place and went on to win the 2016 title by a mere five points.

Hamilton took pole position and controlled proceedings up front in a race that infamously featured his pre-restart clash with Ferrari opponent Vettel. The debris that littered the circuit after a spate of incidents and accidents prompted Race Control to suspend proceedings and when the encounter was restarted a second time Hamilton’s headrest began to loosen. Hamilton tried to push it back into position as he lapped the Baku City Circuit but his efforts were in vain and Race Control instructed him to pit on safety grounds. Mercedes and Hamilton obliged, with a fix undertaken in the pit box, but his hopes of a win were dashed.

Hamilton has a strong record at Monza and looked comfortable in September’s race as primary rival Valtteri Bottas struggled in the wake of a poor start. Hamilton was already 10 seconds clear of second-placed Carlos Sainz when the Safety Car was called due to Kevin Magnussen’s stranded Haas. Race Control closed the pit lane due to the location of the Haas but neither Hamilton nor Mercedes spotted the red lights or timing screen message until it was too late. Hamilton came in for his sole planned stop and was handed a 10-second stop/go penalty. Hamilton dropped to last, having served it after the restart, and recovered to seventh. 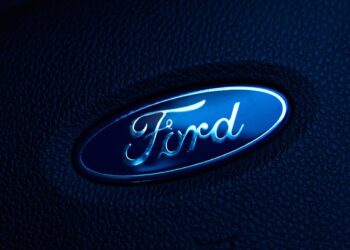