Exit ‘not expected’, but part of ‘crazy F1 business’ 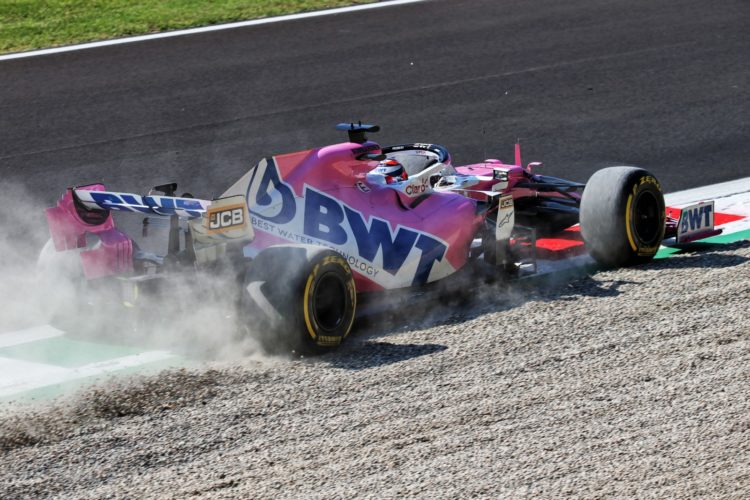 Sergio Perez says he “didn’t expect” to be axed from Racing Point’s Formula 1 team and was surprised to receive notification of his departure.

Perez revealed that he was called by team owner Lawrence Stroll on Wednesday and informed that he was not part of the squad’s plans beyond the end of 2020.

Racing Point duly announced Sebastian Vettel as Perez’s replacement for 2021, when it will be rebranded Aston Martin.

Perez has been at the team, which previously competed as Force India, since 2014, scoring five podiums.

“Nobody told me anything but I already knew and figured out a couple of things,” said Perez.

“The final confirmation came yesterday. And it’s fine – seven years with the team. Everything has a beginning and also an end and we still have nine races to make each other very proud.

“There were some discussions in the background about contracts and so on which I am not willing to disclose because I think those things should remain between the team and myself.

“But there were a couple of things in the contract that we went through and they just officially told me yesterday that I am not continuing. I didn’t expect that but it’s how it is.”

When asked whether he would have liked clarity on the situation earlier in the year, and if he was disappointed at the timing, Perez replied: “I wouldn’t say disappointed in that regard because obviously I understand the team has the negotiations going on and they took probably longer than I thought.

“Probably a bit more clarity would have helped regarding my future as well because then I would have looked for a plan B, which probably wouldn’t have changed anything.

“I’ve been long enough in this business… it’s part of this crazy world called F1.

“I think a better opportunity came to the team, to the brand, so there’s nothing I can do. It’s not a performance-related thing so as a driver there is not much I can do or think back.”