Williams F1 sale – The business side of things… 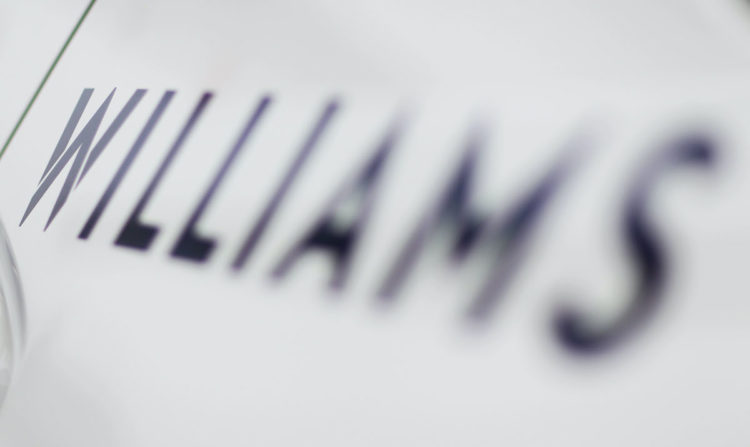 Following a formal announcement of a Strategic Review and Formal Sale Process on the 29th  May 2020, the listed Williams F1 entity, Williams Grand Prix Holdings Plc (Frankfurt Stock Exchange –  news ticker code WGF1), announced on Friday morning that the company had essentially sold all of its assets for a combination of cash and debt assumption.

The assets were purchased by the privately held Dorilton Capital Management LLC based in Manhattan, New York via their subsidiary BCE Limited. While Dorilton’s investments and management team are well known to the venture capital markets, the money behind BCE Ltd is believed to come from one ultra-high net worth family…

When the sales process announcement was made in May, one of the advisors listed as acting for Williams Grand Prix Holdings Plc was Allen & Company LLC, a well-established and old New York finance house, much more used to advising deals in the tens of billions of Dollars rather than sub $200 million size of the Williams sale. And given that the sale was concluded within 10 weeks of the initial announcement, it is clear that Williams F1 had been on Dorilton’s radar prior to May 29th.

And while Dorilton is well known for their gregarious range of investments in many fields from companies that make solid blocks of honey to those that clean the inside of nuclear reactors, this is their first foray into a sports related business and also their first investment outside North America.

Interestingly, Dorilton was set up by two ex-Rothschild bankers, Mathew Savage (currently the Chairman) and Darren Fultz (currently the CEO) in 2009 and have since made a number of diverse and unrelated investments, eight in the United States and one in Canada. The company employs over 90 staff.

As well as buying the assets of Williams Grand Prix Holdings Plc, Dorilton have also bought the limited company that has the entry in the FIA Formula 1 World Championship to ensure continuity of the entry and prize money.

In doing this, Dorilton has taken on all other trading assets and liabilities too, including all third party indebtedness of the Group which includes a recent loan from driver Nicholas Latifi’s father Michael. The $35m loan was secured by assets, including the Williams Heritage Collection. It is believed that this loan was repaid as part of the purchase arrangement

Under the terms of the deal, the assets were valued at €152 million (£135 million) and the net cash proceeds that have been received by Williams Grand Prix Holdings Plc as payment for all the assets. After repayment of the third party indebtedness and various transaction expenses (such as Allen & Co’s fees), there will be an amount of €112 million (£99 million) in cash which will be distrusted to shareholders in due course.

Interestingly, the listed company now left without any assets – other than a large wedge of cash – may be in line to receive an additional top-up payment from Dorilton at a later stage subject to certain conditions being satisfied.

This additional amount could be in reference to payments due from F1’s commercial rights owner, Liberty Media, who have yet to pay out all of the 2019 season’s prize money. This could possibly amount to as much as €60 million (£53 million), depending on how much has been paid so far to the previously struggling Grove outfit!

To ensure the deal went through smoothly, the Frankfurt Stock Exchange received a document confirming that it had the irrevocable support of Sir Frank Williams who holds 52% of the issued share capital. This coupled with other large blocks of stock totalling nearly 30% (controlled variously by Williams Co-Founder Sir Patrick Head, pharmaceutical tycoon Brad Hollinger, Toto Wolff and the employees’ pension fund) ensured there were no final hurdles in the sale process.

With the “Formal Sale Process” which Claire Williams announced on the 29th May 2020 now concluded, Williams Grand Prix Holdings Plc will no longer be required to make any official announcements or disclosures in terms of the current stock exchange rules relating to the “Takeover Code”.