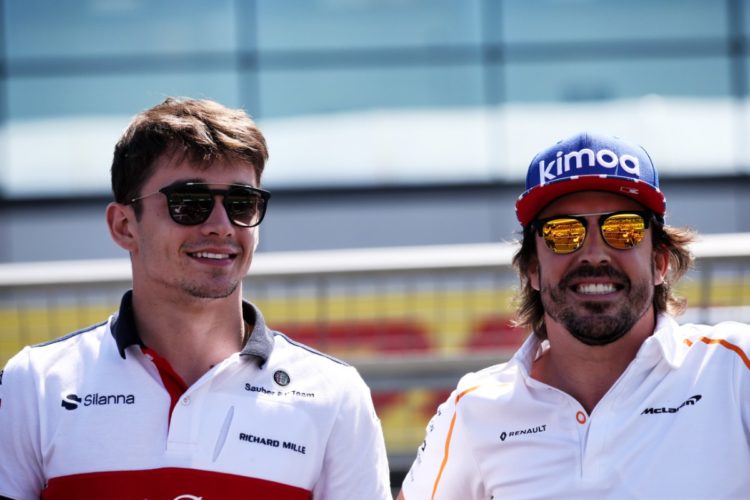 Charles Leclerc, Fernando Alonso and Jean-Eric Vergne are among the major names to be confirmed for next month’s 24 Hours of Le Mans Virtual as part of the full entry list for the event, scheduled for June 13-14

The list, which was confirmed on Saturday after a week of driver announcements, also features the like of W Series Champion Jamie Chadwick, former F1 star Rubens Barrichello and Alfa Romeo’s Antonio Giovinazzi.

Leclerc and Giovinazzi will team up as part of AF Corse’s three car GTE Pro assault, with the pair driving the #52 Ferrari 488 GTE alongside Enzo Bonito and David Tonizza. The #51 car for the Italian outfit will see WEC regular Nicklas Nielsen and Federico Leo paired together with sim racers Kasper Stoltze and Amos Laurito. The #71 will be piloted by Miguel Molina alongside sim racing specialist David Perel, with the line-up completed by Danilo Santoro and Jordy Zwiers.

5 Racing themed slots you can play on your phone

A number of teams, including Porsche, Alpine, Team WRT and United Autosports had previously already confirmed their line-ups, while it was confirmed last week that Giancarlo Fisichella and Felipe Massa will team up as part of an outfit fielded by Princess Charlene of Monaco.

Norris and Verstappen will be racing for Team Redline, which has entered two additional cars for the British WEC squa JOTA Sport. The two-car assault will see Formula E’s Antonio Felix da Costa and IndyCar star Felix Rosenqvist team up in the first car, while the second car will see WEC team-mates Gabriel Aubry and Will Stevens team up.

Chadwick has had previous affiliation with the Veloce Esports crew, which is also entering three cars featuring a star-studded line-up that includes the likes of Vergne, Pierre Gasly, Norman Nato and Stoffel Vandoorne. 2009 Formula One world champion Jenson Button is also on the grid with his own Team Rocket Zansho team alongside Bentley factory driver Alex Buncombe. The other Zansho-run outfit, Multimatic Zansho, sees the father-and-son pairing of Andy and Sebastian Priaulx team up.

Their line-up is completed by Manuel Biancolilla. Alex Lynn, Charlie Eastwood and Harry Tincknell team up on board the #97 car alongside Tiziano Briono. The #98 car will see the 2017 class winning pairing of Darren Turner and Jonny Adam reunited alongside Ross Gunn and Giuseppe de Fuoco.

The Richard Mille Racing Team, which is set to enter an all-female LMP2 squad if and when the European Le Mans Series season gets underway, is also entered with Katherine Legge, Tatiana Calderon and Sophia Flörsch teaming up with Emily Jones.

The full entry list for the 24 Hours of Le Mans Virtual can be found here. 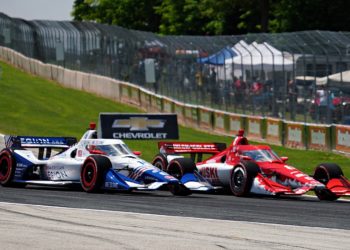 5 Racing themed slots you can play on your phone 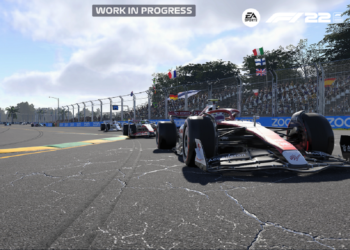