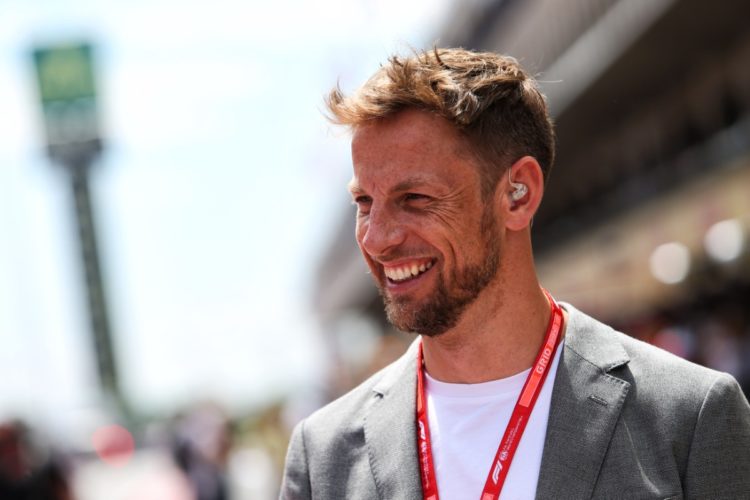 2009 Formula One world champion Jenson Button will be competing in the recently announced SRO E-Sports GT Series. Button’s name was one of a number of notable motorsport stars to appear on the entry list for the championship, which kicks off with the first round at Silverstone.

Button isn’t the only former F1 driver to be featured in the series, as Vitantonio Liuzzi has also been confirmed. The Italian, who drove 80 Grands Prix with Red Bull, Toro Rosso, Force India and HRT, will be driving a Lamborghini Huracan GT3 Evo for FFF Racing Team. He is joined at the team by reigning GT World Challenge Europe champion Andrea Caldarelli.

The FIA World Endurance Championship is also represented by the Team Project 1 duo of Matteo Cairoli and Felipe Fraga, although the latter will be driving a Mercedes-AMG GT3, whereas Cairoli will be sticking to Porsche machinery like in real life.

Formula 2 stars Luca Ghiotto and Louis Deletraz will also be competing in the Pro class, with Ghiotto continuing his affiliation with R-Motorsport and driving an Aston Martin Vantage GT3 while Deletraz will be driving GP Extreme’s Porsche 911 GT3 R, a car he tested at Paul Ricard earlier this year.