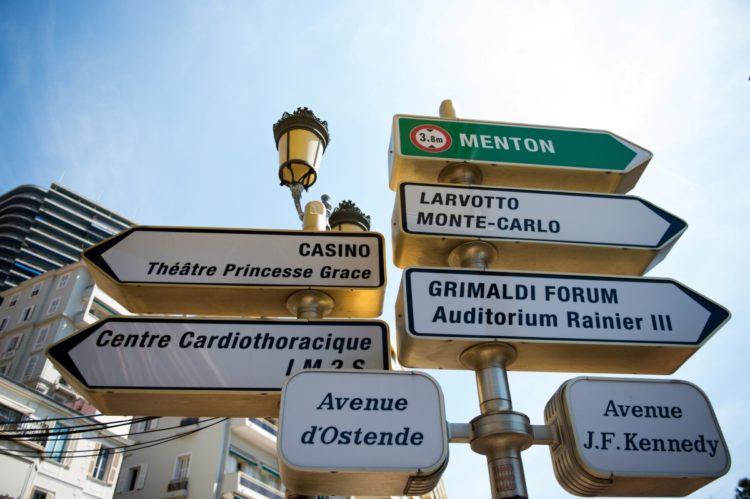 The official postponement of the Canadian Grand Prix has raised the prospect of the 2020 Formula 1 season getting underway in Europe.

It remains to be seen if and when the 2020 campaign can get going, due to the ongoing coronavirus pandemic, but assuming it can begin this side of the autumnal equinox then it is highly likely to commence in Europe.

Not only are the first scheduled events currently France, Austria, Britain, Hungary, Belgium and Italy, but any rearranged calendar is thought unlikely to begin with a flyaway event – given widespread restrictions and uncertainty over travel.

For the last 50 years the Formula 1 teams, all based in Europe, have faced lengthy flights for the opening round of a new campaign.

Since 1996 the sport has travelled Down Under for the opening encounter – aside from in 2006 and 2010 when Bahrain held the accolade – and indeed in 2020 the entire paddock convened in Melbourne’s Albert Park until the event was cancelled. That memory feels more dream-like with each passing day.

You have to go back to 1966 for the last time the opening World Championship Formula 1 race was held in Europe.

That season-opener was held in Monaco (which is the one 2020 European round we know definitely won’t happen) and it marked the first race for three-litre engines as well as the McLaren team. From a relatively small starting grid of 16 only four were actually classified, with Sir Jackie Stewart triumphant for BRM after 100 laps around the Principality. McLaren’s debut with Bruce behind the wheel lasted just nine laps while Jim Clark, Jochen Rindt, Jack Brabham, John Surtees and Denny Hulme were among the drivers who failed to finish a race of attrition.

Monaco also held the opening round in 1959, 1961, 1963 and 1964 while three other European nations have hosted the first World Championship grand prix of the campaign.

The Netherlands’ Zandvoort Circuit – which was set to be the curtain-raiser for the European stint of the 2020 season – kicked off the 1962 championship, while in 1951 and 1952 Switzerland’s Bremgarten venue held the opening event.

And, finally, back where it all began in 1950 Silverstone played host to the very first World Championship grand prix.

It isn’t unrealistic to think that, over 1,000 races and 70 years later, Formula 1 could go full circle…