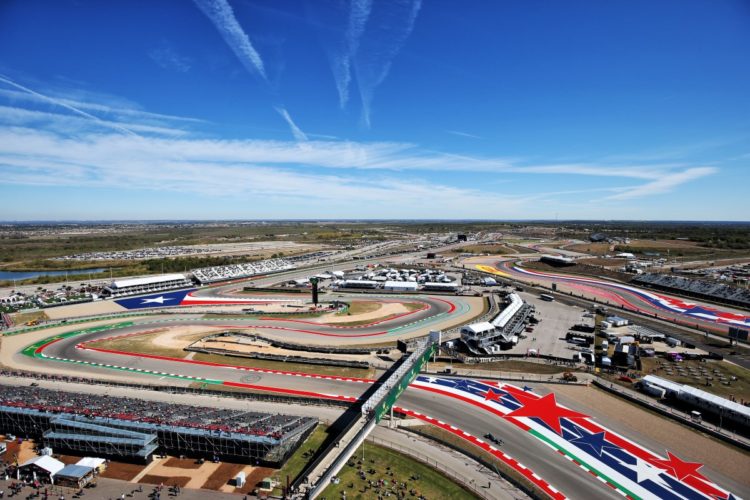 Officials in the Austin-Travis County district have declared a local state of emergency, throwing doubt over whether MotoGP’s revised season-opener will take place as planned.

Some sporting events around the world have been cancelled or postponed due to the outbreak and spread of the COVID-19 coronavirus.

Formula 1 has postponed its Chinese Grand Prix while Formula E rounds in China and Italy have also been delayed until further notice.

MotoGP has been severely impacted so far by the outbreak of the virus.

Its planned season-opener in Qatar is going ahead this weekend without the premier class in attendance on account of travel restrictions placed upon Italian and Japanese citizens.

Support categories Moto2 and Moto3 were already in Qatar when travel restrictions were tightened, thus allowing the races to go ahead as initially anticipated.

The Thai Grand Prix – due to be held on March 22 – has been postponed until early October.

It means as it stands the original third round, due for the Circuit of the Americas on April 5, is now set to be the opening encounter for MotoGP’s premier class.

But the leaders of Austin and Travis County, the latter being the jurisdiction for COTA, declared a local state of emergency on Friday.

It means events with 2,500 or more people “are prohibited unless organizers are able to assure Austin Public Health that mitigation plans for infectious diseases are in place. Each event will be evaluated case-by-case.”

The South by Southwest music festival, planned for this month in Austin, has been cancelled for the first time in its 34-year history.