Overview: The last time an F1 race was called off 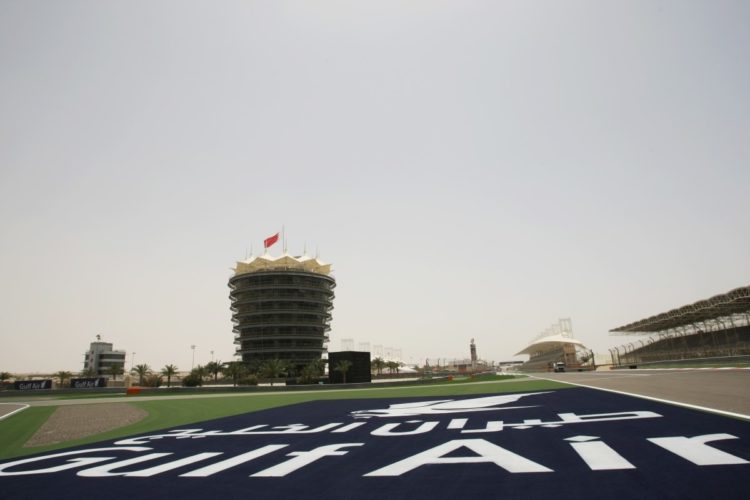 Formula 1’s Chinese Grand Prix for 2020 has been postponed due to the ongoing outbreak and attempted containment of the Covid-19 coronavirus. Motorsport Week reflects on the last cancellation.

It is not often that major sporting events are postponed or cancelled, particularly in the modern era of widespread logistics and lucrative investment.

The ongoing Covid-19 outbreak has forced promoters to seek an indefinite postponement, which Formula 1 and the FIA has accepted. It is the first time in nine years than an event has been called off.

Through early 2011 a series of protests and uprisings developed across the Middle East and North Africa, which later became known as the Arab Spring.

Bahrain joined the Formula 1 calendar in 2004 and for 2011 had been handed the honour of opening the season, with the race scheduled for March 13.

But in mid-February civil unrest broke out amid increased protests against the regime and the GP2 Asia race weekend was cancelled, with those at Sakhir flying out of the country as swiftly as they could.

Over the next week the unrest in Bahrain grew.

On February 21 the decision was made to postpone the race, with a planned pre-season test re-arranged for Barcelona, ahead of the new season opener in Melbourne on March 27.

Bahrain was granted a stay of execution and race organisers remained hopeful that a new date could be found, assuming that the civil unrest would ease.

The attempts to re-arrange the event dragged on until June.

Bahrain was handed the date of October 30 to hold its 2011 grand prix but that proposal meant that the inaugural Indian Grand Prix would need to be pushed back until December. The new Buddh Circuit was therefore set to host the season finale on December 11.

Unsurprisingly that decision did not go down well with Formula 1 teams, whose unanimous approval was needed for the date change to be made.

Recognising the anger that the calendar reshuffle would cause organisers in Bahrain made the decision not to pursue its attempts to hold the 2011 race.

India was thus reinstated for its October 30 date and Formula 1 did not visit Bahrain in 2011.

The Bahrain Grand Prix returned to the calendar for 2012 and the race, the fourth round of the season, went ahead on April 22.