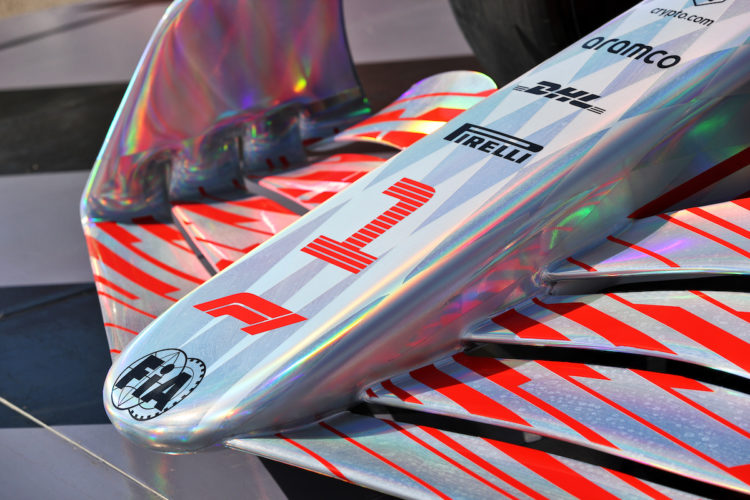 The 2022 Formula 1 season will kick off on March 20, with the Bahrain Grand Prix sitting as the opening event of the year.

However, prior to the first race, teams will have their usual car launches and endure pre-season testing in preparation for the season ahead.

There is much anticipation surrounding the launch of the 2022 cars, as new technical regulations are coming into play.

The regulations, which were pushed back by one year to 2022 due to the Covid-19 pandemic, aim to allow for more competition at the front of the grid and more wheel-to-wheel action between drivers.

The cars will hit the track for the first time in Barcelona at a three-day test between February 23-25.

This session will not be broadcast, with access restricted for spectators, though there will be media presence.

They will then travel to Bahrain for another three days of running between March 10-12, before the season gets underway the following weekend.

Formula 1 intends to provide live TV coverage of the entirety of the second test.

However, before the cars hit the track for the first time, they will be unveiled to the world, as everyone wants to see what each team has in its pocket in response to the new regulations.

*Alfa Romeo’s C42 will be unveiled in full on February 27 but will run at the first test in an interim livery.