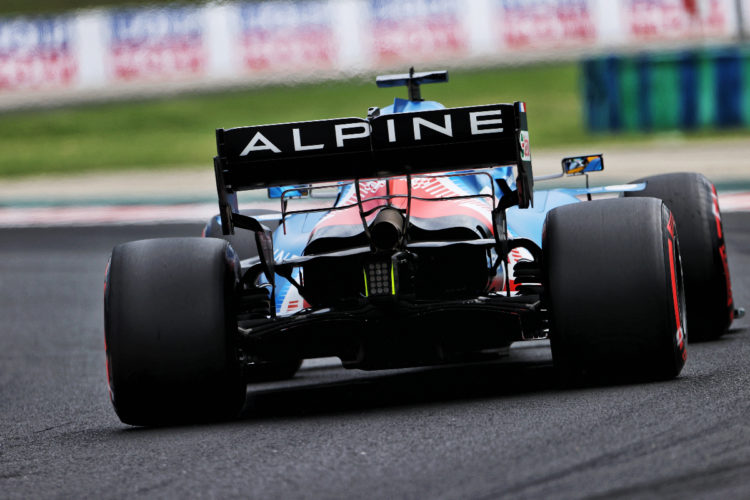 Alpine will demo a Formula 1 car in a special parade ahead of the 24 Hours of Le Mans, with Fernando Alonso behind the wheel.

The demonstration will be part of a parade held by the French manufacturer ahead of the twice-around-the-clock enduro, in which Alpine is competing for overall victory for the first time in decades.

This will mark the first time in the modern era the Automobile Club de l’Ouest has allowed a Formula One demonstration to take place at its marquee event.

The demonstration is a strong indicator that Alpine is likely planning to unveil a new prototype programme at Le Mans later this week.

Esteban Ocon, recent Grand Prix winner with Alpine, will also be present to drive an Alpine A110 GT4, one of multiple A110 models set to feature in the parade.

This also includes an A110 Rally driven by rally winner Manu Guigou and an A110S road car driven by Alpine CEO Laurent Rossi.