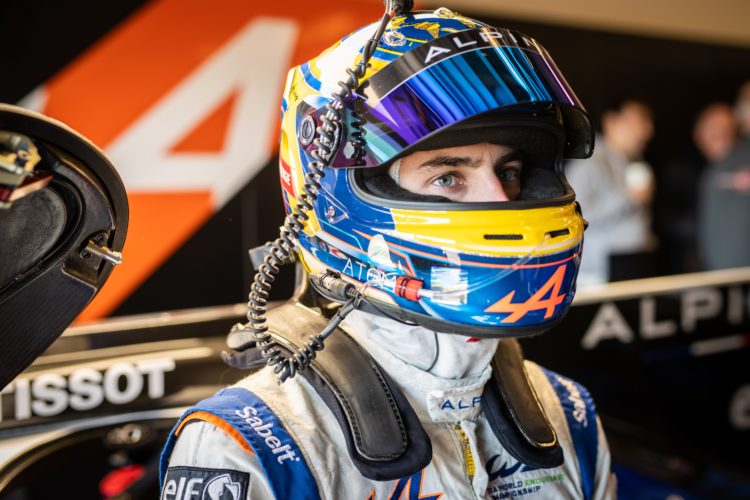 Thomas Laurent has sustained no injuries from his violent crash in Saturday’s Total Six Hours of Spa-Francorchamps during which he was forced onto the grass by Racing Team Nederland’s Frits van Eerd and spun into the barriers at the high-speed Blanchimont corner.

The #36 Alpine A470-Gibson, with Laurent behind the wheel, smashed into the tyre barrier and briefly flipped on its side before coming to a rest on the grass.

Laurent was able to walk away from the crash under his own power and was checked and released by the on-site medical center. The Frenchman posted an update on Twitter after the race, confirming he was okay.

Van Eerd was asked by WEC’s pit lane reporter Duncan Vincent about the incident once he stepped out of the #29 ORECA 07-Gibson, with the Dutchman explaining he had failed to see Laurent before the pair made contact.

“God yeah, I really didn’t… I really didn’t see him, I didn’t feel,” van Eerd said after handing the car over to Giedo van der Garde. “I didn’t know what happened, and then one lap I saw the big accident, with the LMP2 car really crashed.

“I was happy to hear that the driver was okay. I’m so sorry, because I know these guys are much faster than I am, but I didn’t do it on purpose.

It just happened and I would really like to see the onboards and the videos, what exactly happened, because we have to learn from this.”