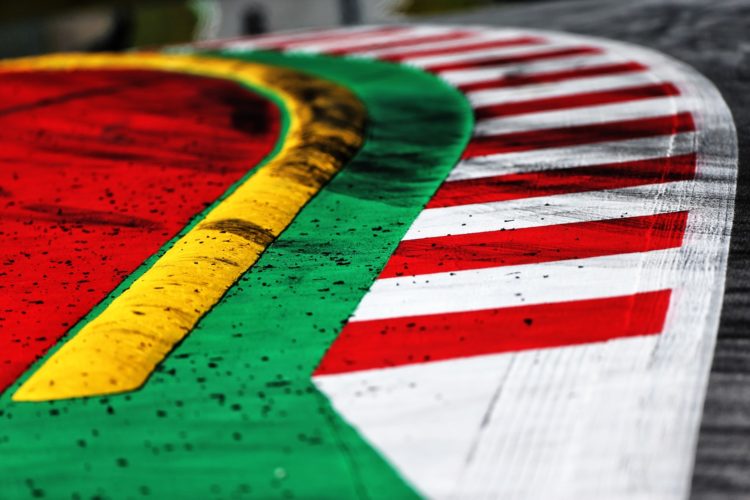 Several championships have posted revised calendars in recent weeks while America’s leading single-seater series has already got its 2020 campaign up and running. MotorsportWeek.com glances over the revised schedule of events for the remainder of the year.

Formula 1 has confirmed the opening eight races of a calendar that it hopes will stretch to 15 to 18 events. They are Austria (July 5/12), Hungary (July 19), Britain (August 2/9), Spain (August 16), Belgium (August 30) and Italy (September 6). Bahrain and Abu Dhabi will host the final rounds in late November and early-mid December. Rounds in Australia, The Netherlands, Monaco, Azerbaijan, France, Singapore and Japan have been cancelled. All other events remain provisionally postponed though further cancellations are expected, with all the American rounds, and Vietnam, thought unlikely. More rounds in Europe, potentially at new or old host venues, are likely.

MotoGP’s feeder categories Moto2 and Moto3 managed to make it to Qatar but the premier class did not. However a double-header to begin the season at Jerez, on July 19/26, has been confirmed, with seven of 13 announced races set to take place in Spain. Brno (August 9) will be followed by Spielberg (August 16/23), Misano (September 13/20), Catalunya (September 27), Le Mans (October 11), Aragon (October 18/25) and Valencia (November 8/15). Dorna Sports holds out hope of holding flyaways in Texas, Argentina, Thailand and Malaysia though will make a final call before the end of July. All other events not listed or mentioned above have been called off for 2020.

Formula E held five races from its 2019/20 season, with Antonio Felix da Costa at the head of the field, when the coronavirus pandemic struck. As it stands only New York remains listed in a calendar in which London’s return has been officially cancelled, and rounds in Sanya, Rome, Paris, Seoul, Jakarta and Berlin remain postponed. Formula E’s street-based format works against it given the widespread restrictions on gatherings and the disruption caused by the construction of the tracks. One proposal is for Berlin’s Tempelhof Airport to hold several races, given the ability to close off the area, and the flexibility it can provide. Further details are expected after the FIA’s WMSC meeting next Friday.

Formula 2 and Formula 3 will join Formula 1 at the eight rounds confirmed so far by Liberty Media. There will not be a change to the weekend format, meaning there will be two races per series per event. CEO Bruno Michel has confirmed that the series intends to race on beyond Monza. Both championships were due to race in Bahrain and Russia while Formula 2 was also set to compete in the now-cancelled Azerbaijan event, and in Abu Dhabi. The eight rounds confirmed so far means the series are closer than most to their original schedules (Formula 2 12 rounds, Formula 3 nine rounds). No mention has been made of the F3-spec non-championship Macau Grand Prix, though the FIA GT World Cup has already been cancelled.

The WRC was the only leading series to get its opening rounds in prior to the pandemic, with Sebastien Ogier eight points clear of Toyota team-mate Elfyn Evans after Monte Carlo, Sweden, and a shortened Mexican event. Only three scheduled rounds remain: Turkey (September 24-27), Germany (October 15-18), and Japan (November 19-22). Portugal, Safari, Finland, New Zealand and Wales Rally GB have been cancelled. Argentina and Italy remain provisionally postponed. However, it has been indicated that major rallies could have their status upgraded to become a WRC event.

The 2019/20 WEC season was five rounds into its eight-event season when the pandemic took hold, forcing the cancellation of the 1,000 Miles of Sebring, and postponement of the 6 Hours of Spa-Francorchamps and blue-riband event the Le Mans 24 Hours. The Belgian round is set to resume the campaign on August 15, followed by Le Mans on September 19-20, concluding with an additional Bahrain race on November 21. The pandemic has prompted the ACO to revert to an annual calendar for 2021, yet to be released, having begun using a winter series from 2018/19.