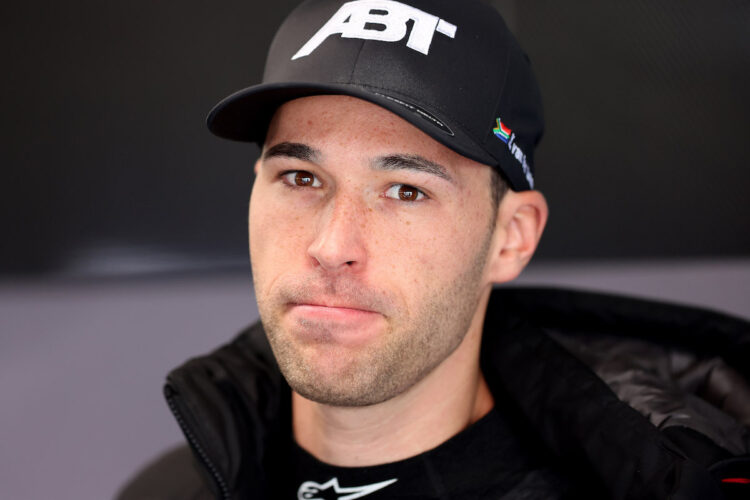 Van de Linde will make his Formula E debut for the team, having previously tested Gen2 machinery in the Marrakesh rookie test.

“To compete in Formula E is a dream of mine – but of course I wanted the circumstances of my debut to be different,” Van der Linde said.

“I’m very sorry for Robin and I hope he’ll be fit again quickly. I am happy about the trust and the challenge.

“Now I have a few long days ahead of me and then I will do my best to stand in for Robin as well as possible.”

Frijns fractured his hand and wrist in a lap one collision with Nissan’s Norman Nato, requiring a five-hour surgery.

The Dutchman was discharged from hospital in Mexico yesterday and will return home to continue his recovery.

We are in constant contact with Robin and wish him a speedy recovery,” said team boss Thomas Biermaie. “Even though everyone in the team misses him a lot, we’re giving him all the time he needs to fully recover from the injury – that’s our absolute priority.

“The task and challenge for Kelvin to start in a World Championship without any testing is of course gigantic but he is highly motivated, works hard and the whole team will support him without any pressure.”