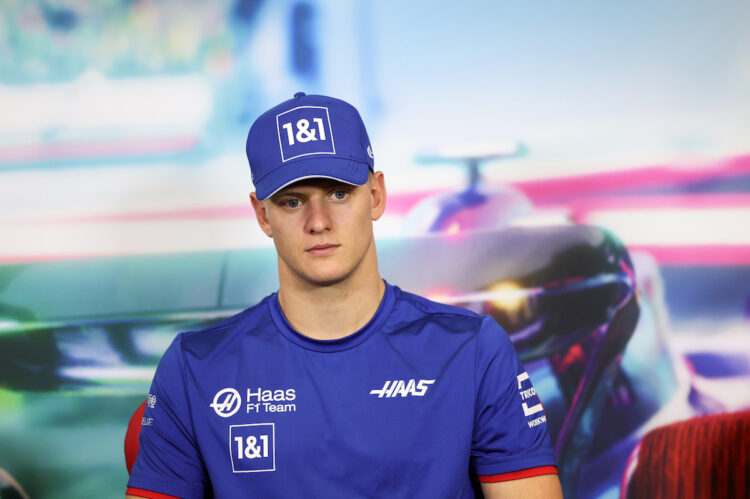 Mick Schumacher claims that Formula 1 lacks patience with young drivers following his exit from Haas at the end of the 2022 season.

Schumacher made his F1 debut with the US-owned team in 2021 and was retained for a second campaign.

However, the team opted to drop him in favour of Nico Hulkenberg for the 2023 season, with Hulkenberg’s experience a crucial factor in its decision.

Schumacher endured a mixed 2022 campaign as his early season was marred by heavy crashes in Saudi Arabia and Monaco.

However, he scored points at the races in Great Britain and Austria and showed strong pace alongside team-mate Kevin Magnussen at times.

“Of course, I don’t know how other young drivers have been treated and can only speak from my own experience. It takes time.”

Schumacher’s junior career often saw him take a sizeable leap in his second season in a series following a lacklustre maiden campaign.

Explaining why that didn’t necessarily occur in F1, the 22-year-old said: “In the junior formulas, there is no further development between teams.

“There, you feel the improvement as a driver much more clearly for yourself. In Formula 1, the teams continue to develop. We brought one big aero package, others brought several.

“That’s why it’s hard to measure yourself. If another team improves and yours doesn’t, you feel like you’re going backwards, even if you’ve gotten better as a driver. The important thing for me was that we regularly got better compared to ourselves.”

Earlier this year, when speculation regarding Schumacher’s future was reaching a peak, Haas team owner Gene Haas claimed that rookie drivers were “too expensive” in F1.

The American was blunt regarding Schumacher, stating that his accidents added to his lack of point-scoring positions placed the team in a difficult situation.

Despite the criticism, Schumacher admits that he agrees with his former boss.

“He’s certainly right about that – Formula 1 is a sport in which you have to go to the limit,” he said.

“To find the limit, you sometimes have to go beyond it. That’s why there are many people in the scene who say that a young driver needs at least three years to settle in. I agree with that.

“Formula 1 is a completely different caliber than all the other racing categories I’ve driven so far. I felt more comfortable every time I got into the car. You could also see that in my positive trend.”