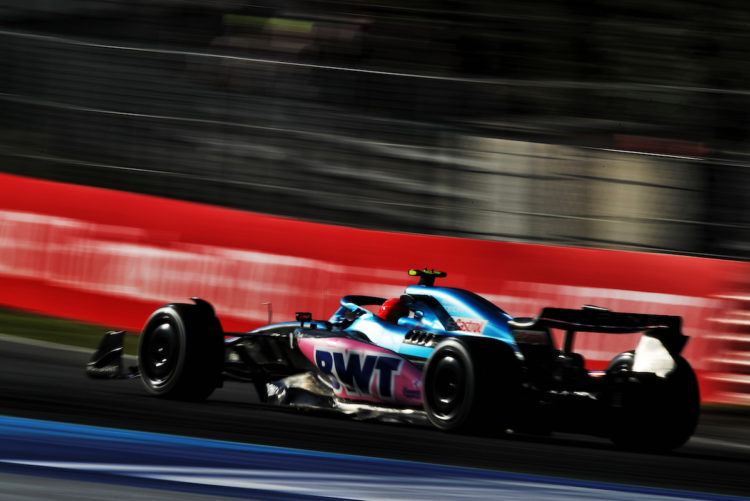 Esteban Ocon and Kevin Magnussen have become the latest drivers to be handed grid penalties for this weekend’s Italian Grand Prix.

Ocon has taken on a fifth Internal Combustion Engine, meaning he will drop five places on Sunday’s grid at Monza.

“We can confirm Esteban will take a new Internal Combustion Engine (ICE) for this weekend’s Italian Grand Prix and therefore he will incur a five-place grid penalty for tomorrow’s race,” read a short statement from the team.

Haas’ Magnussen has also taken on new components and emerged with a 15-place demotion.

His team-mate Mick Schumacher has been fitted with a new ICE as well as a gearbox, and will also be relegated 15 positions.

On Friday, a number of other penalties were confirmed, with championship leader Max Verstappen also being issued a five-place drop.

Team-mate Sergio Perez has been handed a 10-place penalty, while Valtteri Bottas will drop 15 places.

Carlos Sainz, Yuki Tsunoda and Lewis Hamilton have penalties that exceed 15 places, meaning they are automatically demoted to the back of the grid.