Hamilton: Mercedes ‘a long way off’ after Friday running 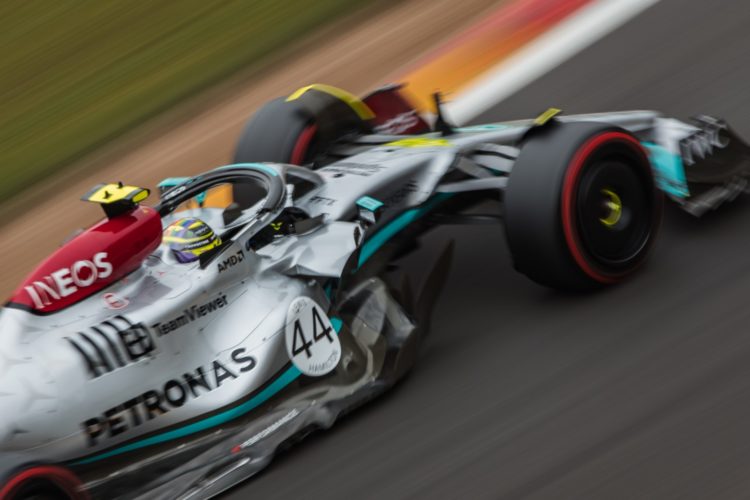 Lewis Hamilton believes Mercedes is “a long way off” the pace at the Belgian Grand Prix but says the team cannot yet pinpoint where its deficit lies.

“We just weren’t very quick today and I’m not sure why – it could be tyre temps, wing levels, a multitude of things,” said Hamilton.

“It doesn’t feel disastrous out there, we’re just a long way off.

“We’ve experienced that a few times this season on a Friday and then things improve on the Saturday, I hope that’s the case this weekend.

“We’ve just got to work hard tonight, analyse the data to try and figure out how we get this car in a better place.

“The car doesn’t feel the same as Budapest in terms of qualifying pace but it’s not far off how it felt on the Friday so that gives me hope.”

Russell concurred that “we’re pretty used to having bad Fridays so let’s see if we can turn it around.

“I don’t think there’s any guarantee we can find the performance that we had in the last race but we’ll be working flat out tonight to try and get on top of it.

“It’ll be totally different day tomorrow, conditions will be very different, hopefully warmer and drier so let’s see what it brings.”