Berger: Pressure on Schumacher has led to strong performances 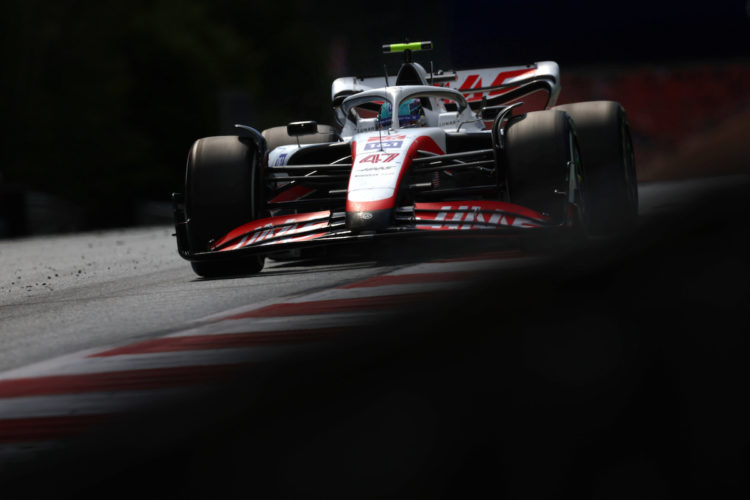 Gerhard Berger believes the pressure that was placed on Mick Schumacher’s shoulders following his tough start to the 2022 Formula 1 season has helped him find his form.

The German driver endured a difficult opening number of races to the campaign, as he was consistently out-paced by team-mate Kevin Magnussen.

Schumacher was also involved in a number of on-track incidents, including two sizeable shunts in Saudi Arabia and Monaco.

Haas Team Principal Guenther Steiner admitted that the team would need to have “serious discussions” with the 2020 Formula 2 Champion if the crashes continued.

However, Schumacher has enjoyed a strong run of races across the last two weekends, scoring points in Great Britain and Austria.

Last time out at the Red Bull Ring, Schumacher secured a career-best result in sixth place.

Schumacher has been in the spotlight for many years due to his father Michael’s success in Formula 1, with his name bearing weight.

But Berger doesn’t see his surname being solely a disadvantage and has hailed the 23-year-old for finding his form.

“I think it [the Schumacher name] has at least as much advantage as disadvantage, it balances [itself] at the end of the day,” Berger told the F1 Nation podcast.

“Until you arrive in a place where Mick is now, it’s an advantage. Now he just needs to deliver.

“I think it looked like that he needs all of this pressure to be capable to deliver what he has to deliver.

“I think when this pressure starts from Guenther Steiner, when all of these discussions starts, it clicks with Mick. He did bloody good races.

“It was clear from the beginning that he needs to be faster than Magnussen. If you are a young driver coming up and you want to be one of the new stars, you need to beat your team-mate.

“The last two races, I’ve said ‘Well maybe he’s capable to do it’.”