Norris: Everything went wrong for McLaren in Canada 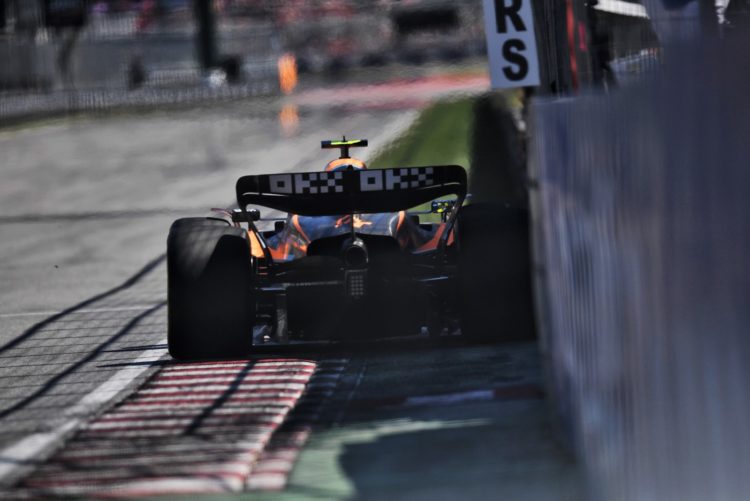 Norris was eliminated from Q2 due to a power unit issue and was unable to make substantial progress during the race.

His prospects were thwarted further by a slow pit stop – when McLaren opted to double stack him and Daniel Ricciardo – as well as a five-second time penalty.

He ultimately classified in 15th position

“I think everything went wrong,” he said. “Not many positives at all. Yeah.

McLaren maintained fourth in the standings in spite of its no-score but is now only eight points clear of Alpine, with Alfa Romeo six further back.

“It’s just not… anywhere where we want it,” he said of the car. “A day like today is probably a good thing that shows we’re a long way off and we have to keep working very hard, keep trying a lot of different things.

“Maybe at times things look great but it’s never really genuine pace, a day like today where it’s more simple and we don’t have luck on our side shows where we’re at.”