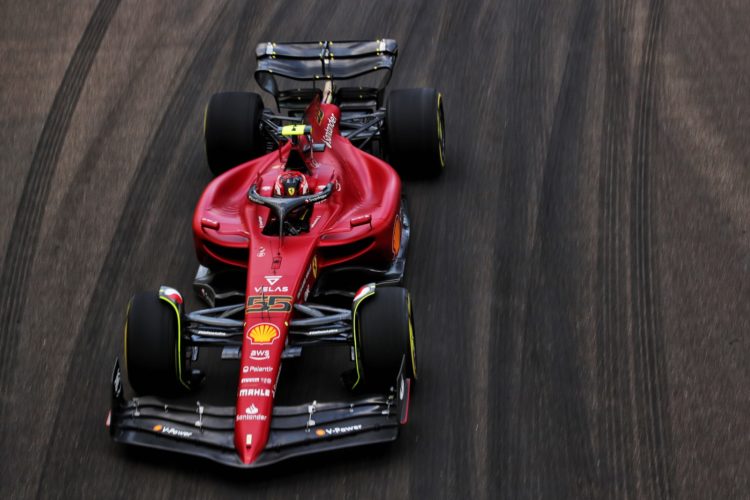 Carlos Sainz says it would be “the best ever feeling” if he could end his prolonged wait for a maiden Formula 1 win on home soil in Spain.

Sainz has historically performed strongly at Formula 1’s Spanish Grand Prix, finishing in the points on each occasion since debuting in the championship in 2015.

Sainz has started 145 grands prix in Formula 1; only six drivers have entered more races without taking a victory, while only Sergio Perez participated in more grand prix before taking a maiden win.

This year marks the first time in Sainz’s seven-year Formula 1 career that he has entered his home round with race-winning machinery at his disposal.

“I want it, but you need to think I’ve been going for a race win since the day I’ve arrived in Formula 1,” said Sainz.

“I’ve waited a lot, so I’m ready to have to wait even further. To do it at my home Grand Prix would be the best ever. I keep thinking about it, I keep dreaming about it.

“This last week I’ve been training back at home, I’ve been trying to recover from the slight knot that I have in my neck from the accident in Miami to arrive here fully prepared. Yes, I’ve been thinking a lot about it. It’s what motivates me, it’s what makes me train at 7am and push like crazy.”

Sainz enters the weekend in fifth position in the standings, 51 points behind Ferrari team-mate Charles Leclerc, with his predicament severely compromised by his successive retirements in Australia and Emilia Romagna.

“It hasn’t been the ideal start to the season,” he said. “Probably I’m the first one who’s not 100 per cent happy with how everything has gone.

“At the same time, you look at it in a positive way: you know, every race finish so far has been on the podium, even if I’m not 100 per cent happy with the car I’m fighting for pole positions out there and I’m finishing on the podium when I finish.

“Those two zeroes in Australia, Imola, they have quite a big effect in the Drivers’ Championship but at the same time with 17 races left I think we still have plenty of time to recover.”