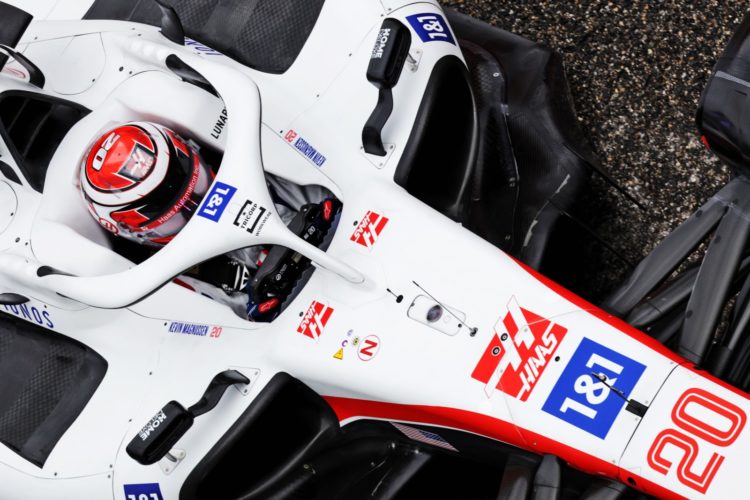 Haas driver Kevin Magnussen believes Formula 1’s 2022-spec cars allow “more room to push and attack” and that he is enjoying the new style of racing.

Formula 1 introduced overhauled technical regulations for 2022 with Magnussen unexpectedly returning to the championship after a year’s absence.

Magnussen has scored points at three of the four grand prix held so far this year in his and Haas’ best run since 2018.

“I think there’s been a positive change with these new cars in terms of racing each other and I’m certainly enjoying it,” he said.

“It feels like there’s a lot more room to push and attack.

“I feel acclimatised, I’m still working as hard as I can on getting back to full fitness, but I’ve made some very good progress and am getting there.

“I feel like every race so far has been a real joy and I look forward to every race, whether it’s in Europe or outside.”

Formula 1 will this weekend compete at the Miami International Autodrome for the first time and Magnussen is optimistic that the circuit will provide opportunities for good racing.