Hulkenberg was ‘hanging on’ amid downward spiral 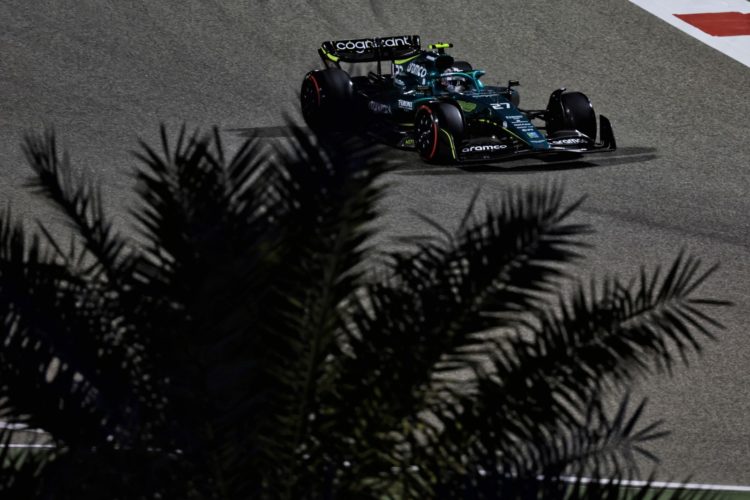 Nico Hulkenberg says he was “hanging on” during his substitute appearance at Formula 1’s Bahrain Grand Prix.

It marked Hulkenberg’s first race appearance in any category since his previous Formula 1 outing at the 2020 Eifel Grand Prix.

Hulkenberg remained among the backmarker group for much of the race and came home as the final finisher in 17th position, a couple of seconds behind Williams’ Nicholas Latifi.

“It was difficult, very difficult,” Hulkenberg relayed after the race.

“At the beginning it was okay but I was just hanging on, it was tough for me.

“Obviously [the race] was – and I knew it would be – the hardest part of the weekend, when you’re out of that mode of just running new and fresh tyres, the limitations become more and you have to manage and understand the car much more. That was difficult.

“It was a big learning experience, it went okay, then I tried to overtake someone, out-braked myself into Turn 1 then it was after that a downward spiral then I got lapped quite soon and you just fall back and back more and more. It was what it was.”

Despite the low-key race showing Hulkenberg regards the outing as positive for Aston Martin’s development.

“Now I have first-hand information, going forward this year in terms of sim work I have a good reference now,” he said. “Correlation is something important so that’s hopefully a bonus.”

Hulkenberg will remain on standby for Aston Martin ahead of the Saudi Arabian GP this weekend.