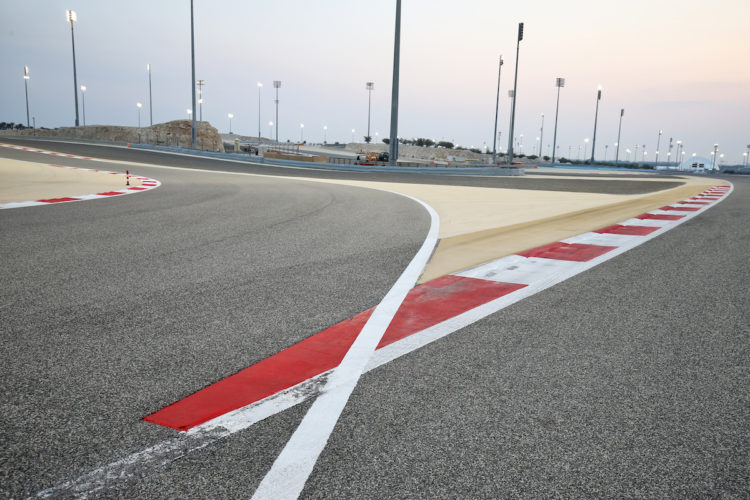 The Bahrain International Circuit says it is open to hosting one of the Sprint races on the Outer Circuit later this year.

The sport is set to have six Sprint weekends in 2022, but modifications could be made which may see Saturday’s race being a standalone event, rather than impacting the grand prix starting grid.

F1 has not yet confirmed which venues will have Sprint races in 2022, however the season-opening event in Bahrain has been tipped to be one of them.

According to Motorsport.com, the track could have practice, qualifying and the grand prix on the traditional layout, with the Sprint being held around the Outer Circuit.

That layout was used for the 2020 Sakhir Grand Prix, in which George Russell made his debut for Mercedes, while Sergio Perez picked up his maiden race victory.

“In theory, we can do it and we will support whatever F1 wants us to do,” said Salman Bin Isa Al-Khalifa, executive director of the Bahrain International Circuit.

“It’s like in 2020 when they asked us to organise two races – we had the Outer track and we did it.

“So yes, we would support it. But with these things, and with the teams, there will always be questions about how to race on one track and then another. So I will wait and see how they discuss it first.”

The 2022 Bahrain Grand Prix, which will kick of the upcoming season, will take place on March 20.