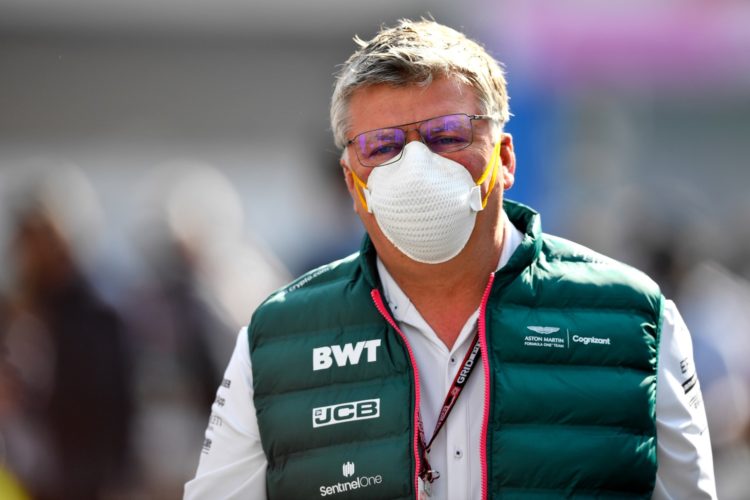 Szafnauer has worked for Aston Martin since its Force India days, joining at the end of 2009, transitioning to a Team Principal role following Lawrence Stroll’s takeover in mid-2018.

A report that originated in the French press earlier this week suggested that Alpine was poised to swoop for Szafnauer’s services.

Szafnauer took to his social media account on Thursday, ahead of the Sao Paulo Grand Prix, to distance himself from the rumours.

“My Aston Martin Cognizant Formula One Team communications staff have correctly issued a spokesperson’s statement to the effect that rumours linking me to Alpine F1 Team are merely ‘speculative conjecture’ and that they would not therefore comment further,” Szafnauer posted.

“However, since the rumours have now been sensationalised on certain websites, creating a spiral of misinformation, I have taken the decision proactively to confirm hereby that the rumours are pure media speculation and not based on fact.”