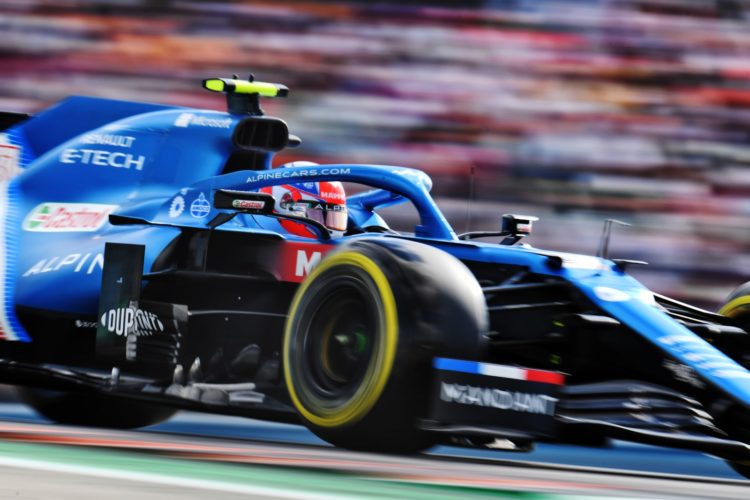 Esteban Ocon says Alpine “knows we are not as fast” as AlphaTauri but was surprised by its relative lack of performance in the United States.

Alpine struggled for pace at the Circuit of the Americas, failing to make it through to Q3, while both Ocon and Fernando Alonso retired from the race.

It brought Alpine’s streak of top 10 finishes, which had begun in April at Imola, to an end.

While Pierre Gasly also failed to finish his team-mate Yuki Tsunoda classified ninth to enable AlphaTauri to close to within 10 points of Alpine in the battle for fifth overall.

“We didn’t expect to struggle as much as that,” said Ocon on Alpine’s performance at COTA.

“We know that we are not as fast as [AlphaTauri], clearly. It’s been the case that we’ve been scoring with both cars and that made the difference.

“We were scoring two, three, one point each time having two cars when we were capable of going into the top 10.

“That’s what made the difference and obviously our strong weekend in Budapest has made us also be in that position.

“All we can do is focus on ourselves and try and do the best job that we can.

“On paper we can’t beat them but we are pushing to get both cars into the points each time and try to be consistent there.

“Of course we didn’t score [at COTA], but we scored 15 times in a row as a team, so that’s stronger than them on paper. And that’s how we should keep going.”

Ocon expressed confidence that Alpine can return to points contention in Mexico.

“There is no reason why we can’t get back into a good rhythm and good performance and I’m sure we are going to be back in form pretty soon.”