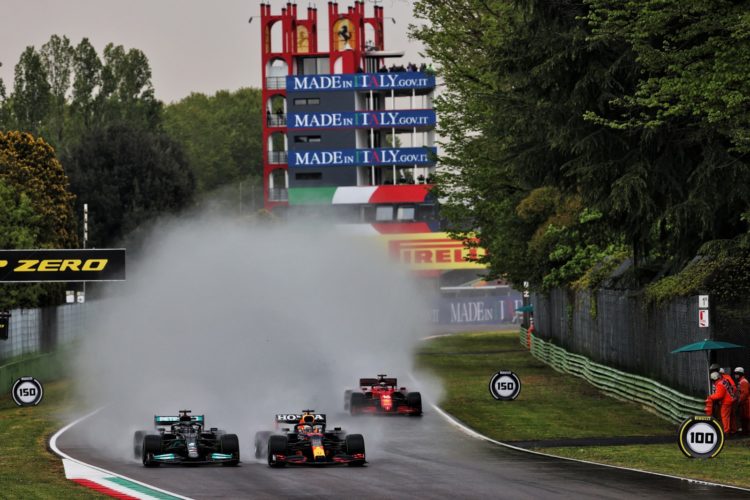 Emilia Romagna’s government says it has acquired the necessary funding and approval in order for Imola to host Formula 1 rounds through 2025.

Imola returned to Formula 1’s calendar in late 2020, ostensibly as a one-off event, 14 years after the circuit last hosted a round of the championship.

Imola previously held a Formula 1 event annually from 1980 through 2006 under the title of the San Marino Grand Prix.

The event, under the new name of the Emilia Romagna Grand Prix, was added to the 2021 calendar in a revised April slot in the wake of several other rounds being postponed or cancelled.

Emilia Romagna’s government had been eager for Imola to retain a position on the calendar and negotiations have been ongoing for several months.

It was outlined that from an annual commitment of €20m, €12m will come from the national government, €5m from the regional authorities, along with €2m from a private company, and €1m from the Automobile Club d’Italia.

It means that the ACI now has the mandate to finalise terms with Formula 1 over a four-year agreement.

“We are now one step away from a historic milestone and after the decisive step taken by the government we can finally announce it,” said Stefano Bonaccini, the President of Emilia Romagna.

“After the last two experimental editions of the race, now the GP at Imola can really become a regular appointment again.”