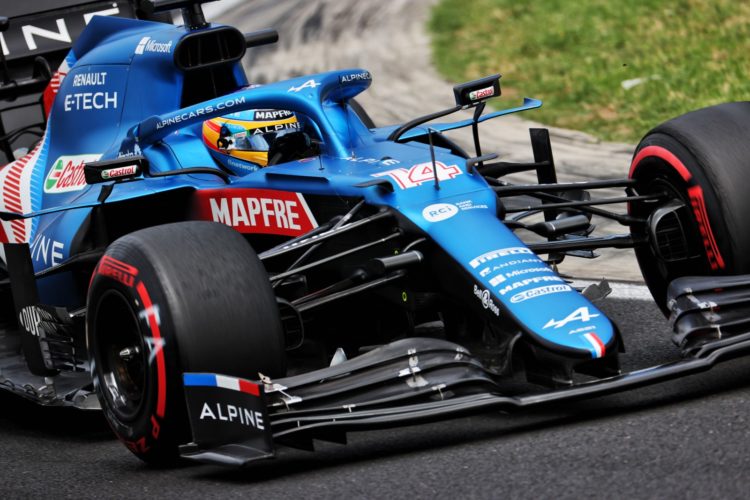 Alpine has confirmed that Fernando Alonso will continue to represent the team in Formula 1 in 2022.

Alonso, the 2005 and 2006 World Champion, departed Formula 1 at the end of 2018, following the conclusion of a troubled four-year spell at McLaren.

The Spaniard remained active in other categories and signed up for a Formula 1 return in 2021 with the rebranded Alpine squad, in place of McLaren-bound Daniel Ricciardo.

Alonso started the year slowly, scoring points in only two of the opening five grands prix, but has since finished in the top 10 across each of the last six races.

Alonso had signed up for a Formula 1 return with a view to the new-for-2022 regulations but his stay for another season has now been confirmed by Alpine.

“I felt at home the moment I returned to this team and have been welcomed back with open arms.

“It is a pleasure to work again with some of the brightest minds in our sport at Enstone and Viry-Châtillon.

“It’s been a tricky season for everyone, but we’ve shown progress as a team and the result in Hungary serves as a good example of this progression.

“We’re targeting more positive memories for the rest of this season but also crucially from next year onwards with the new regulation changes coming into Formula 1.

“I have been a big supporter of the need for a level playing field and change in the sport and the 2022 season will be a great opportunity for that.

“I am looking forward to the rest of this year and racing alongside Esteban in 2022 for Alpine.”