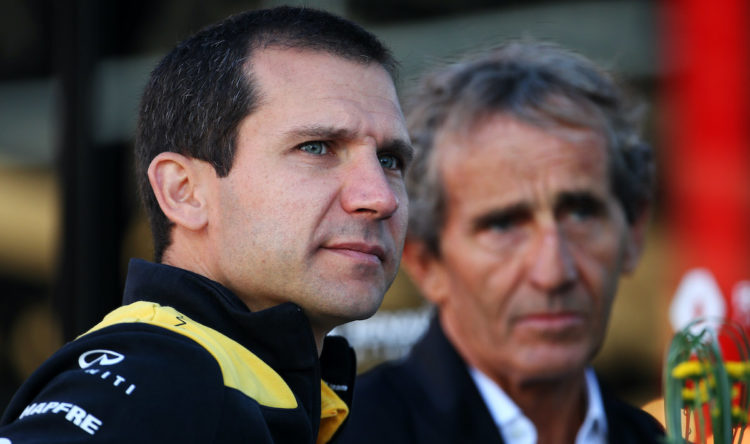 Renault’s Formula 1 engine technical director, Remi Taffin, is no longer working for the French manufacturer, the team confirmed this week.

Taffin, who has been involved in Formula 1 for decades as an engineer, began working with Renault in 1999 and worked his way up to take overall control of their F1 activities.

In 2014 he became director of operations and oversaw the difficult switch to hybrid power. Renault struggled for several seasons with poor reliability and performance, eventually leading to Red Bull quitting as a customer in what was a messy divorce at the time.

During that time, Renault returned as a works team, with Taffin becoming engine technical director and there has been steady progress. Alpine, which is now the Renault works team under their sports marque, scored its first win last time out in Hungary.

Taffin left prior to that victory according to the team, which confirmed his departure took place at the beginning of July by “mutual agreement”.

Renault reportedly aren’t looking to replace Taffin and will instead reshuffle its management in the coming weeks to ensure his role is covered by existing staff members.

There is speculation Taffin could land a role with Red Bull Powertrains, despite their past grievances. The new engine division of Red Bull has been on a recruitment drive to prepare for 2022, when it will take over Honda’s engine division following the Japanese marque’s decision to quit F1.