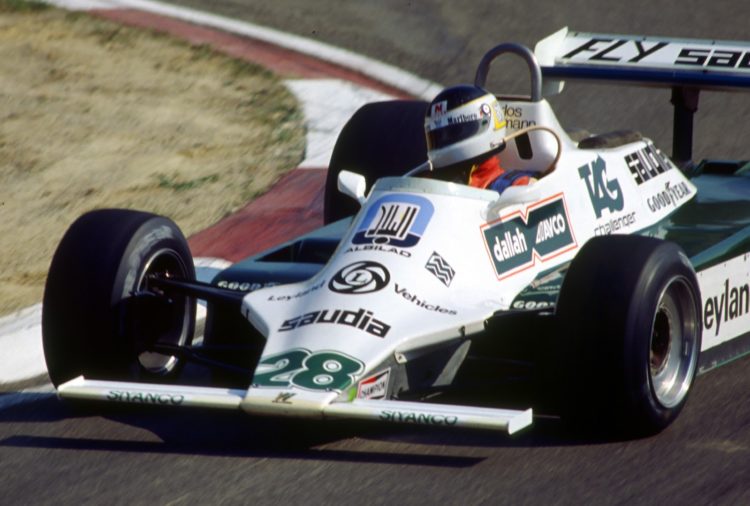 Carlos Reutemann, one of the most successful Formula 1 drivers of the late 1970s and early 1980s, has died aged 79.

His daughter, Cora, announced his death on Wednesday.

Reutemann entered 146 grands prix for Brabham, Ferrari, Lotus and Williams across a decade-long career in Formula 1.

Reutemann won 12 races and finished on the podium on 45 occasions.

He was widely regarded as one of the greatest drivers never to win the Formula 1 title.

He famously entered the 1981 season finale leading the standings but went on to lose out to Nelson Piquet by just a single point.

He subsequently retired after only two rounds of the 1982 campaign and did not race again in Formula 1.

Reutemann also entered a couple of rallies in his native Argentina, in 1980 and 1985, and finished third on both occasions.

He became a distinguished politician in his home country after his racing career and served two terms as governor of the Santa Fe province.

He has served as a member of Argentina’s Senate since his second term as governor ceased in 2003.

“We are all deeply saddened to hear that Carlos Reutemann has passed away,” Formula 1 said in a statement.

“He was a big part of our sport for many years and was a fighter to the end. He will be greatly missed.”