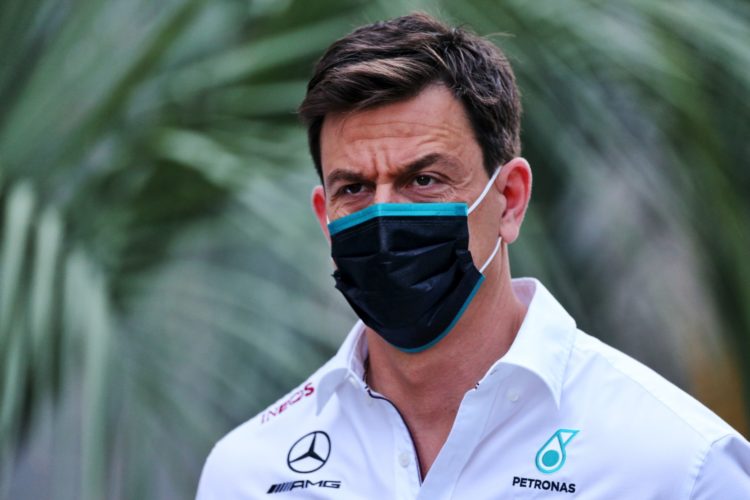 Mercedes has ruled out the possibility of supplying rivals Red Bull with a power unit in Formula 1 from the 2022 season.

Red Bull’s current partner Honda will withdraw from Formula 1 at the end of 2021, leaving the energy drink company’s two teams without an engine supplier.

Red Bull previously sounded out Mercedes in 2015, when it was seeking to split from then supplier Renault, but discussions did not progress beyond initial talks.

Mercedes currently supplies its own teams, along with Racing Point and Williams, while next year it will also realign with McLaren.

Mercedes boss Toto Wolff said supplying four teams means the manufacturer is at capacity and not able to take on any further partners.

“For various reasons, but the main thing is we are supplying four teams, including us,” Wolff said after confirming Mercedes would not supply Red Bull.

“We are almost in a state that we can’t make power units for all of us so there is no capacity.

“But I have no doubt Helmut [Marko] will have a Plan B, as he said, and probably doesn’t need to rely on any of the power unit suppliers.”

“I think we have not decided as first I think it will be down to Red Bull to eventually look at us and ask for a supply, they’re a great team, no doubt.

“I think supplying them is a lot of energy somehow which is required, but something on which we need to consider and have no position yet, on which we need certainly to take our time to think that and have a decision.

“It was sudden news from Honda and I think now we need to consider something that was not being considered a few days ago.”