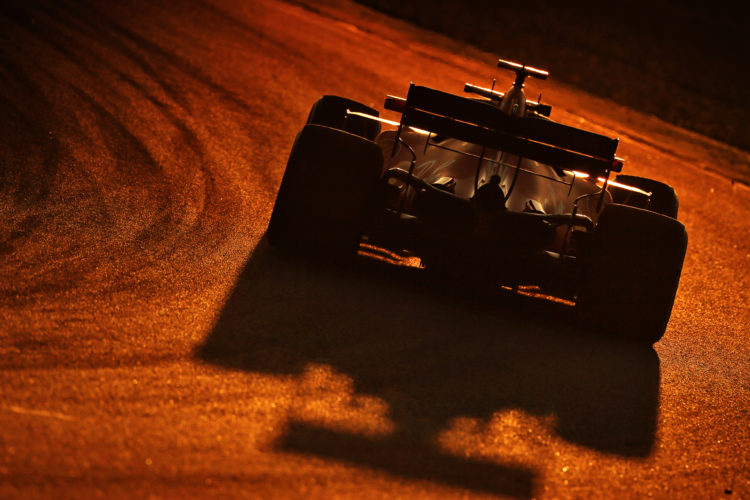 Six Formula 1 racers are among a group of drivers who are striving to raise funds in the fight against the COVID-19 coronavirus pandemic.

Formula 1, and the wider motorsport community, is currently on hiatus due to the lockdowns imposed by various governments in a bid to stop the spread of the virus.

Formula 1 teams have rallied around to create equipment and devices to treat those affected by the virus as well as those working on the medical frontline.

Several championships, including Formula 1, IndyCar and NASCAR, have created virtual series in order to replace postponed or cancelled real-world events.

A group of drivers have now collaborated to form their own mini-championship that will be broadcast on their respective Twitch channels.

A handful have been playing the official F1 2019 video game together through this week – streaming their efforts – while also trying their hand at other non-racing games.

On Saturday, Tuesday and Friday, at 19:00 CET, the #RaceForTheWorld will take place.

“It is a new three-round virtual championship that we organised amongst a group of drivers,” said Latifi.

“What started off as an idea just for fun, soon transformed into an opportunity to use our platform to collectively help a global crisis.

“We are trying to raise money for the World Hea;th Organization’s Covid-19 Solidarity Response Fund and at the same time hopefully provide some good entertainment to the fans!”

The donation page is available via this link.