Drivers given freedom over helmet liveries after FIA scraps rule 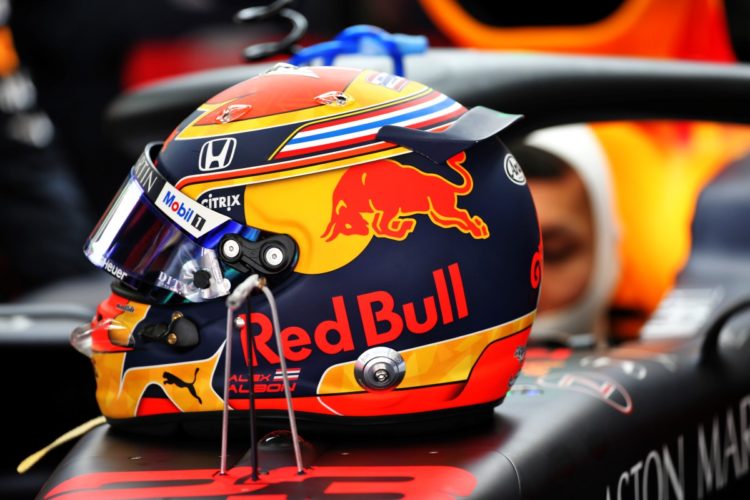 Formula 1’s governing body has scrapped the legislation that restricted drivers from undertaking several changes of helmet design per season.

Ahead of the 2015 campaign the FIA introduced a rule that meant drivers had to retain predominantly the same colour scheme through the season.

Drivers were permitted one-off alterations for special events, such as a home race, or a milestone celebration.

On Friday, at a meeting of the FIA’s World Motor Sport Council, it was decided that the rule should be scrapped. Websites offering F1 betting tips and odds were eager to see the outcome of the debate.

“A change to the 2020 Sporting Regulations was approved to allow for unrestricted variations to driver helmet designs between races,” read a statement.

The rule was introduced ostensibly to assist with driver identification though increased visibility of numbers – and greater cockpit protection including the halo – has made helmet designs less vital in this regard.

The regulation came in for widespread criticism at last year’s Russian Grand Prix when Daniil Kvyat was denied use of a special design for his home event, having already sported a different colour scheme for Toro Rosso’s home round in Italy.